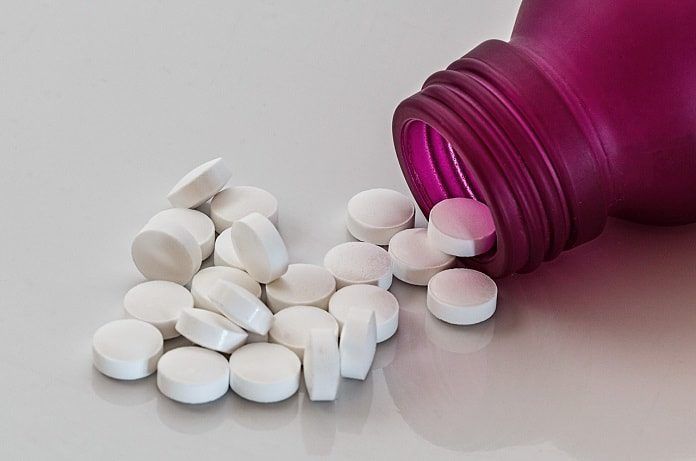 Study suggests pregnant women in ethnic minority groups are less likely to use folic acid supplements as a preventative measure against birth defects.

In Norway, women are advised to take folic acid supplements for a period of one month before and three months after conception. Despite these recommendations, previous studies suggest that only 12% of Norwegian women take folic acid supplements before pregnancy, but at least 70% take them at some point during the pregnancy. Previous studies also suggest that non-Western immigrant women are less likely to take folic acid supplements compared to Western women. Researchers in Norway have completed a new study investigating this phenomenon using more specific categorizations of ethnic groups, and adjusting for possible influencing factors such as educational level and language proficiency. Their work was published in BMC Pregnancy and Childbirth in May 2017.

For this cohort study, a total of 811 healthy non-diabetic women representing the main ethnic groups in Oslo were selected. Study participants were pregnant women attending clinics for antenatal care in Oslo. The women were interviewed at 17-19 weeks into their pregnancy about folic acid supplement use and background information such as ethnicity, educational level, and Norwegian language proficiency. Interpreters were used if necessary. Ethnicity was categorized into five groups: Europe/North America, Middle East, Africa, South Asia, and East Asia. European/North American women were used as reference. In order to ascertain the effect of confounding factors on the usage disparity between ethnic groups, several statistical tests and models were applied to the collected data.

Low proficiency in the Norwegian language may also have contributed information bias to this study, since the possibility of women in this category misunderstanding the study questions cannot be ruled out, despite the use of translators when needed. Another limitation is the study’s reliance on self-reported data regarding supplement use, which may not align exactly with the actual dates patients started or stopped taking supplements.

Based on the results of this study, researchers made a few public health recommendations. Ethnic minority women of childbearing age were identified as a priority group for folic acid awareness campaigns. In order to increase supplementation in these minority groups, information should be made available in their respective languages. Lastly, because women with unplanned pregnancies were also less likely to begin early folic acid supplementation, public health campaigns should stress supplementation among all women of childbearing age.