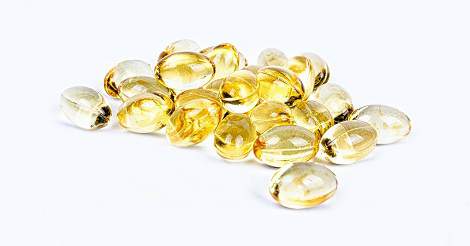 A research group from North Carolina investigated the effects of using estrogen-containing contraceptives on 25-Hydroxy Vitamin D levels and found that vitamin D levels were higher in those who used some form of estrogen supplementation.

Some studies have suggested that using estrogen in either hormone replacement therapy or contraception may increase the level of 25-Hydroxy Vitamin D [25(OH)D]. However, these trials examined small populations and did not take into consideration other factors that may affect 25(OH)D metabolism.

It seems that estrogen supplementation and the level of 25(OH)D are associated. This is important in cases when women are planning to conceive and it may also help to identify women at risk of deficiency. Further studies are needed to identify the biological pathways that are responsible for the effect of estrogen (endogen or supplement) on vitamin D metabolism.