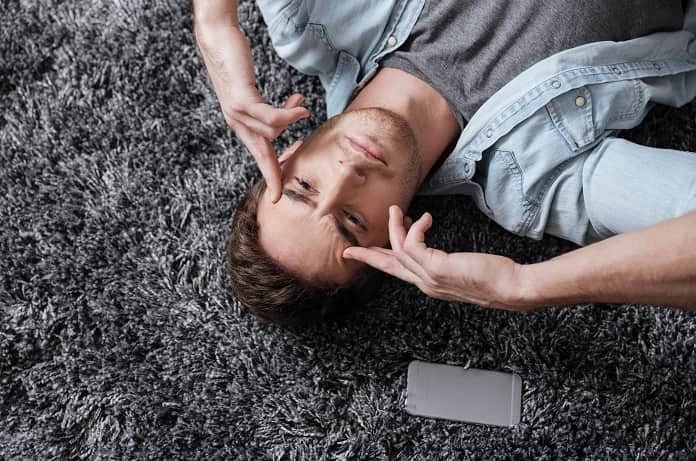 Chronic migraines, characterized by 15 or more days of headaches per month, affect nearly 1-2% of the global population, and result in a poor quality of life. Researchers report that a novel antibody, called erenumab, is an effective and safe option for the treatment of chronic migraines.

Chronic migraines are defined as headaches that occur for 15 days or more per month, for more than 3 months. They affect nearly 1-2% of the global population. People with chronic migraines often have a poor quality of life and may have a range of other associated co-morbidities. There are several drugs available for chronic migraines, including topiramate, beta-blockers, and amitriptyline; however, these options are not fully efficacious and are poorly tolerated. As a result, these drugs have low adherence rates, thus highlighting the importance of developing more effective and safe options.

Researchers have identified a novel target, implicated in the pathophysiology of migraines, called Calcitonin gene-related peptide or CGRP. Targeting CGRP with small-molecules, like gepants, has proven to be effective in the acute treatment of migraines. Unfortunately, gepants have also been associated with liver toxicity, and therefore their development has been abandoned. Instead, researchers have shifted their attention to erenumab, an antibody that targets the CGRP receptor.

In a recent randomised, double-blind, placebo-controlled study published in The Lancet Neurology, a group of researchers investigated the efficacy and safety of erenumab in the treatment of chronic migraines. A total of 667 participants, between the ages of 18 and 65 years, with chronic migraines were enrolled in the study. These patients were randomly assigned to either placebo group (n=286), 70-mg erenumab group (n=191), or 140-mg erenumab group (n=190). The erenumab was injected subcutaneously every 4 weeks for a total of 12 weeks.

The study found that compared to the placebo group, erenumab treatment significantly reduced the number of migraine days per month during the last 4-weeks of the study. Further analysis showed that erenumab efficacy could be observed within the first 4 weeks of the study, indicating that the drug works quickly. The results suggest that both doses of erenumab are effective in reducing the burden associated with migraines. Furthermore, there was no difference in the number of adverse events between the placebo and erenumab groups, indicating that the drug was well tolerated.

In conclusion, the study suggests that 70 and 140-mg of subcutaneous erenumab injection every 4 weeks is an effective and safe treatment option for chronic migraines. Five other independent studies also demonstrated the efficacy and safety of antibodies targeting CGRP. Collectively this demonstrates the crucial role CGRP plays in migraine pathophysiology. Further research is warranted to better understand the exact role of CGRP in chronic migraines, and to better assess the long-term effects of erenumab.