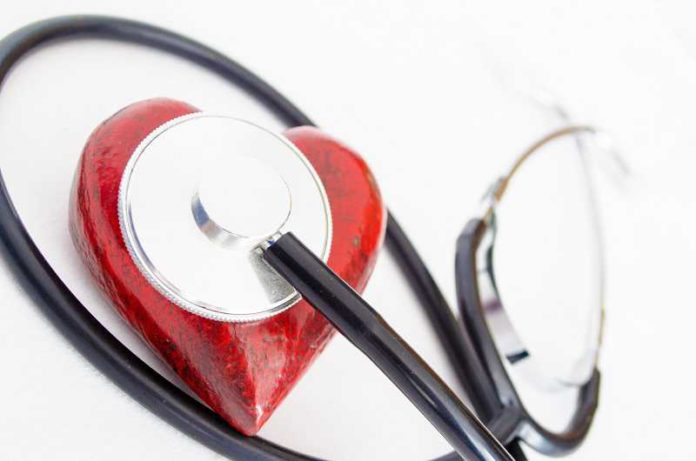 One of the major consequences of being obese is a higher prevalence of cardiovascular problem. It is known that high-fat consumption can lead to high blood pressure and vascular dysfunction. For good blood circulation, one needs healthy perivascular adipose tissue (PVAT). PVAT is fat tissue composed of adipose (fat) cells, connective tissue, and immune cells. It produces anti-contractile factors, which allows blood vessels to relax and maintain healthy blood circulation. However, in obesity and type 2 diabetes, fat cells in PVAT enlarge, which leads to inflammation and dysfunction. Thus, it is critical to understand how PVAT is regulated.

A recent research article published in the Scientific Reports demonstrated that immune cells called eosinophils are crucial for maintenance of healthy PVAT function. Originally, eosinophils are known to be involved in allergies and parasitic infections. However, recent findings demonstrate that they have functions beyond their usual immunological roles. Researchers found that mice with high-fat diets had impaired vascular function compared to mice on a normal diet, and this dysfunction was associated with the dramatic drop in the number of eosinophils in PVAT. To further investigate the role of eosinophils in PVAT, the researchers used genetically modified mice that lacked these immune cells. When they examined the contractile response of arteries in eosinophil-deficient mice, they found that vascular relaxation function, which is mediated by PVAT, was missing. However, when these mice had their eosinophils restored their vascular relaxation function was recovered. Close examinations showed that the eosinophils in PVAT released anti-contractile factors, such as adiponectin and catecholamines, to allow blood vessels to relax. Thus, eosinophils play a direct role in regulating the anti-contractile function of PVAT and healthy cardiovascular functions.

The study demonstrated one of the mechanisms by which obesity impairs PVAT function and cardiovascular health, establishing that eosinophils are a potential therapeutic target for obesity and other cardiovascular complications. Also, this shed a light on how immune cells are essential for our cardiovascular health and how a bad diet can negatively impact the body to a cellular level. Therefore, it is critical to avoid high-fat consumption for the healthy heart and healthy immune function.

How are gut microbiome and sleep quality linked?