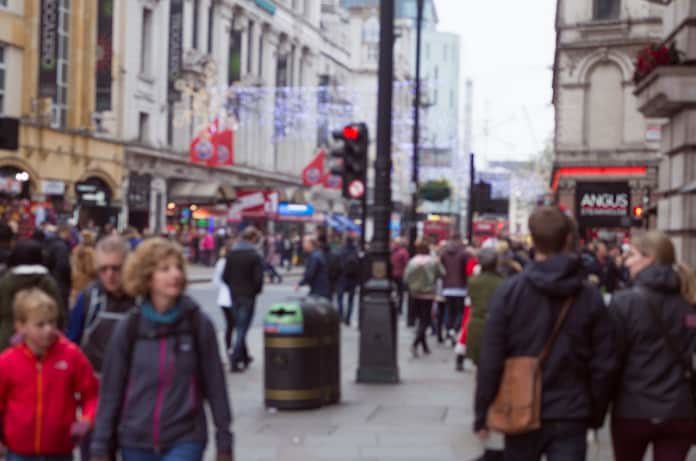 Inflammatory bowel diseases (IBD), such as Crohn’s disease and ulcerative colitis, are relapsing and remitting conditions which are thought to have multifactorial causes. Throughout the years, there has been an observed increase in the incidence and prevalence of IBD, especially among developed countries. The changes in the epidemiology of IBD may suggest a strong environmental component in the development of these diseases.

In a recent review published in JAMA Pediatrics, Dr. Shouval and Dr. Rufo who are affiliated with medical institutions in Israel and the United States discussed the environmental factors of inflammatory bowel diseases. Certain lifestyles, such as smoking, a diet rich in saturated fatty acids and red meat, exposure to air pollution, and the use of antibiotics in early life, may decrease the diversity of microorganisms that colonize the gastrointestinal tract. This decrease in microbe diversity is strongly linked to the development of IBD.

Early life events, such as the method of delivery and breastfeeding practices also appear to play a role in the development and severity of IBD. Studies have shown that the method of delivery may affect the diversity of microorganisms residing in the fetus’ gastrointestinal tract and influence the intestinal immune cell development later in life. Breastfeeding has been shown to have a protective role in preventing IBD.

Overall, the review found that IBD was caused by a combination of environmental and genetic causes.  While the vast majority of changes over the past few decades have led to increased overall health and prosperity, some changes have increased our susceptibility to disease.  Overall, the changes in lifestyle over the years have contributed to the development and activity of certain diseases such as IBD. Healthcare professionals and policymakers need to be aware of the environmental factors of inflammatory bowel diseases to further improve the management of these conditions.