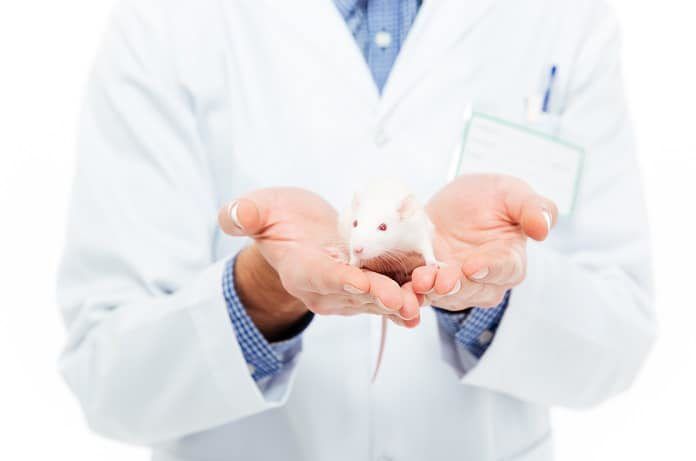 Metabolic syndrome and non alcoholic fatty liver disease are conditions that are becoming more prevalent due to an increase of fructose and fats in our diets. A new study examines the role of citrulline in preventing endotoxin-induced injury in a rat model of non alcoholic fatty liver disease and finds that citrulline is able to prevent an inflammatory response in the liver caused by administration of endotoxin.

Metabolic syndrome is a group of conditions including increased blood pressure, high blood sugar and excess body fat. It affects about 30% of the general U.S. population and leads to an increased risk for heart disease, stroke and diabetes. Non alcoholic fatty liver disease (NAFLD) is a manifestation of metabolic syndrome, which describes an accumulation of fats in the liver. The main cause for this condition is the excessive consumption of fats and fructose in our diet, which leads to increased fat production by the liver and disruptions to our gut. Since our gut harbors many bacteria, the disruptions can result in increased endotoxin (bacterial toxin) levels in our blood. The interplay between factors that induce constant inflammation play an important role in NAFLD. Without intervention, the liver is further damaged and scarring or even cancer can develop. A new study published in the British Journal of Nutrition examines whether endotoxins can be targeted to prevent the development of NAFLD in a rat model.

As an intervention, the researchers tested the ability of the anti-inflammatory molecule, citrulline, to reduce the effects of endotoxins and in turn prevent the development of NAFLD. Rats were fed a high-fructose diet to induce a state similar to NAFLD, some were fed citrulline in addition as the intervention. The effect of citrulline in the diet was noticeable, decreasing fat and cholesterol levels in the blood. The high-fructose diet was also observed to decrease insulin sensitivity and this effect was dampened by the addition of citrulline in the diet. In another experiment, the scientists injected the rats with endotoxins and observed that rats fed with high-fructose had increased activation of inflammatory pathways in the liver. However, the endotoxin injection did not increase the activity of inflammatory pathways in rats that were supplemented with citrulline. In addition, citrulline supplementation did not alter the levels of oxidative molecules in the liver, suggesting no antioxidant activity of citrulline in their model.

This study adds to other literature suggesting that citrulline supplementation in the diet can improve mild NAFLD in a rat model. Their experiments highlight that the protective effects of citrulline supplementation can work through decreasing the inflammatory response to endotoxins. The results of this study pave the way to find strategies that can lower endotoxin levels or inflammation in the liver, to prevent or delay the progression of NAFLD.