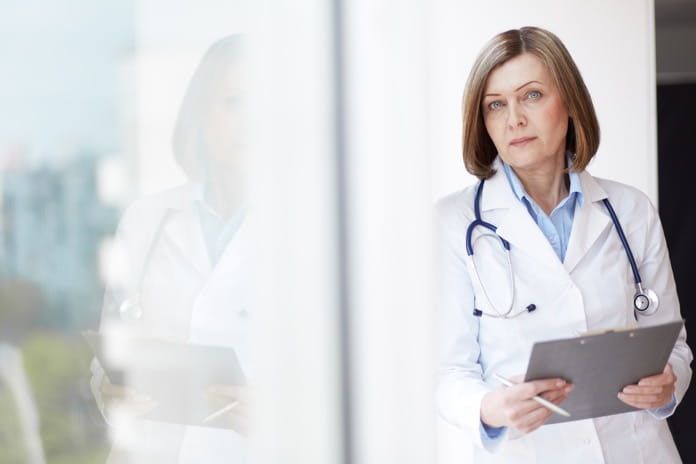 Endometriosis diagnosis can be difficult, even though the disease is common. Researchers investigate the links between symptoms and a diagnosis.

Endometriosis is a condition that affects millions of women and causes chronic pain and infertility. In women who have endometriosis, the tissues that line the uterus grow outside the uterus in other parts of the body. These tissues react to changing hormone levels the same way the uterine lining reacts and undergoes the same process of thickening, breakdown, and bleeding as normally happens in the uterus. In endometriosis, these tissues are found throughout the body, which means that broken down tissue and blood has nowhere to go. Although effective treatments are available, these depend on accurate, early endometriosis diagnosis. However, the symptoms of endometriosis are very generalized and difficult to diagnose.

A new study summarized in the British Medical Journal aimed to better pinpoint the symptoms of endometriosis to facilitate faster diagnosis. In this study, which was initially published by Burton and colleagues in the British Journal of General Practice, the researchers looked at the health records of 366 women in Scotland who were ultimately diagnosed with endometriosis. They compared these women to two groups: one consisting of 1,453 randomly chosen women, and a second consisting of 610 women who had sought a consultation for gynecological symptoms.

The researchers found several sets of co-occurring symptoms that were strongly linked to an endometriosis diagnosis. This included gynecological pain associated with menstrual symptoms such as a missed period or bleeding, and gastrointestinal symptoms such as bloating, pain, or irritable bowel syndrome occurring within three months of gynecological pain. Although infertility appeared as a relatively late symptom, pain occurred early on in those individuals eventually diagnosed with endometriosis.

Unfortunately, this study relied on unstandardized health records, which means that many associations may have been missed or misinterpreted. However, the results from this work provide promise for helping physicians diagnose endometriosis in patients at an earlier stage.