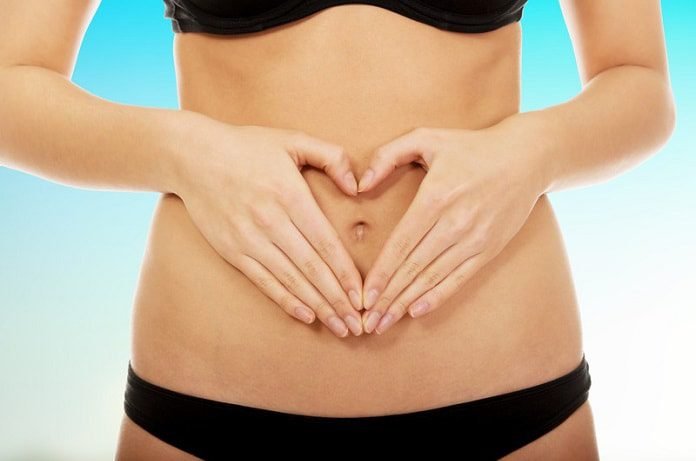 The small molecule, anandamide, is an endocannabinoid synthesized in the gut.  Anandamide plays a key role in gut health and immune response.

A study by Nandini Acharya and colleagues published in PNAS examined anandamide (AEA), an endocannabinoid found in the intestines. AEA interacts with type 2 cannabinoid receptors (CB2) to influence appetite and energy balance. However, this study discovered that AEA also plays an important role in the intestinal immune system. The immune system in the gut must be able to respond to pathogens while tolerating substances from the normal gut bacteria, which are necessary for digestion and nutrient absorption. To understand its role, investigators gave oral doses of AEA to mice and studied their intestinal cells. The study found that AEA is pivotal in maintaining tolerance and balance in the gut. Mice given AEA had a significant increase in CX3CR1hi macrophage and regulatory T (Tr1) cells in the gut. Both types of cells regulate and suppress the immune response, providing protection from gut inflammation.

Overall, endocannabinoids are important for gut health, particularly in maintaining tolerance of foreign substances. Importantly, this study of AEA shows communication between the nervous system and the immune system through cannabinoid receptors. Because ingestion of cannabinoids through marijuana use is becoming more prevalent, this study has considerable public health implications.