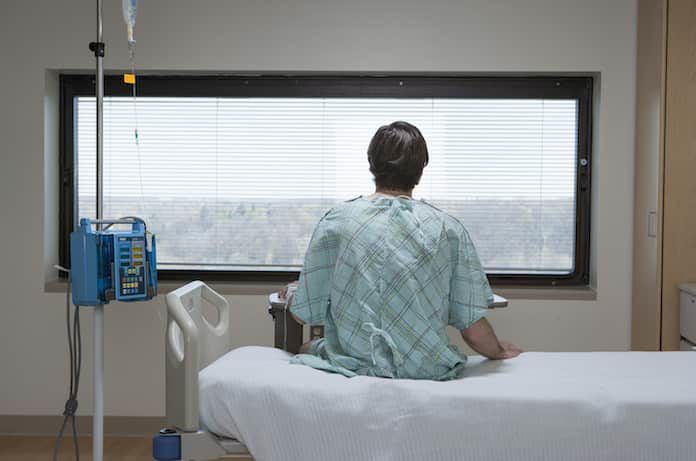 Recently, the end of life care experienced by older adult individuals has sparked interest and observations have been made to identify the potential risk factors for aggressive care along with an evaluation of the cost. This highlights the need to keep families informed about what to expect when an older adult in their midst has a debilitating disease such as a brain tumour.

Over half the patients who have a malignant brain tumour are over the age of 65. These patients experience mortality at a quicker rate and have worse symptoms compared to their younger counterparts. Their symptoms can be quite adverse at times, rendering these individuals bed ridden and in the mercy of end of life care. This care can most of the time be quite aggressive for their bodies to handle, extremely costly, and can sometimes induce a sad mental state of mind for these patients.

A research letter published in the June 2017 edition of JAMA Oncology describes a Medicare database search done on brain tumour patients above 65 years of age, between the years of 2012 to 2015. In total 1323 patients during that time had brain tumours, either a primary or a secondary, and were considered for the study. The cost of their care 30 days before their death was noted. The costs calculated were the bills to Medicare, emergency department visits, intensive care admissions, and hospital admissions.

Results demonstrated that patients who had a secondary brain tumour were more likely to have emergency visits or get hospitalised compared to those with a primary brain tumour. They both exhibited similar costs to Medicare. For older adults with a primary brain tumour, the male gender stood out to have an increased association with hospital admissions. Secondary brain tumours showed increased severity and hospitalisation with an increase in age. Of the 1323 patients who had brain tumours, approximately half of them made use of hospital care during their final 30 days. This usage of hospital care links to an increase in end of life costs that range from $13,000 to $16,000. Consistent with hospitalisation were two associations: – men and younger age. As time passed on, these patients showed a steady increase in hospital costs that could be associated with the increased requirement of caretakers that might not be able to handle symptoms of neurological decline.

These increase in price during end of life care come as a shock to most families who do not have the liberty of affording this kind of care for the older adults of the family. This observation is most important as health professionals need to be more detailed oriented about the quality of life of older adults to help families emotionally and financially plan to fund this necessary expenditure.