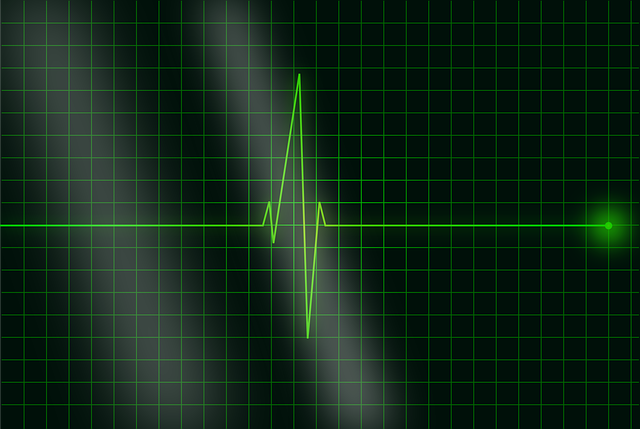 A recent paper studied the frequency of an annual electrocardiogram and its impact on subsequent cardiac testing in healthy, low-risk patients.

Low-value care is characterized by a lack of benefit or an imbalance between benefits and potential risks; some consequences include higher health care costs, patient inconvenience, and—in some cases—harm. An example of low-value care is the conducting of resting electrocardiograms (ECGs) in low-risk patients—that is, with no prior cardiac medical history—undergoing an annual health examination (AHE). In fact, five years ago, the United States Preventive Services Task Force (USPSTF) recommended against routine electrocardiogram screening in low-risk patients because the evidence for its added benefits is lacking.

Between 2010 and 2015, this retrospective cohort study gathered data from administrative health care databases from Ontario, Canada, identifying low-risk primary care patients and assessing the subsequent outcomes of interest. The primary outcome analyzed was the receipt of subsequent cardiac testing or consultation with a cardiologist; secondary outcomes included death, hospitalization, and revascularization at 12 months.All eligible patients were 18 years or older, had no prior cardiac medical history or risk factors, and received an AHE.A total of 3,629,859 adult patients had at least 1 AHE during the aforementioned time period. Of these participants, 21.5%had an electrocardiogram within 30 days after an AHE; however, the proportion of patients receiving an electrocardiogram after an AHE varied greatly—from 1.1% to94.9%among 8036 primary care physicians.

The results of this study have significant health care policy implications: they show that even low-cost procedures, like electrocardiograms in low-risk patients, occur with considerable frequency and often lead to more advanced and costly testing—in spite of a lack of any significant benefit to patients. This paper stresses the need for future studies to identify types of low-value care and quantify their impact on patient health outcomes, ultimately fostering a more efficient and effective primary health care system.