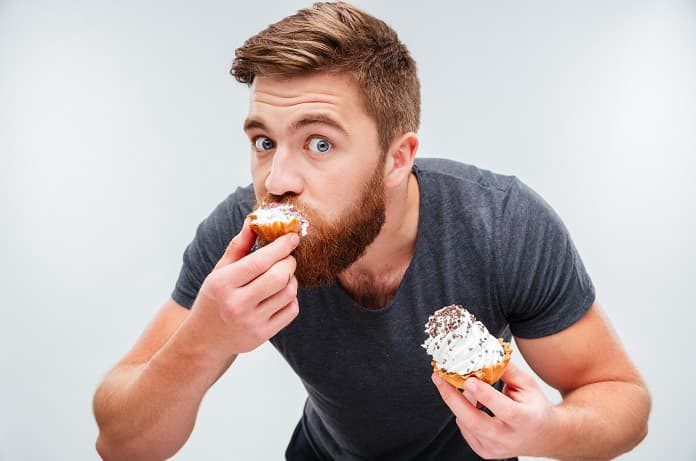 Researchers from the United States and Germany studied whether repeated electrical brain stimulation of the prefrontal cortex could improve weight loss by reducing hunger, cravings, and snacking behaviour.

Obesity is a term that describes when a person’s body weight is at least 20% higher than it should be. While genes, lifestyle, and environmental factors can play a role, obesity occurs primarily by eating too much and moving too little. When you consume food, particularly those high fats and sugars, but don’t burn off the energy through physical activity, much of the surplus energy will be stored by the body as fat.  In adults, obesity has been linked to an increased risk for many major health problems such as heart disease, stroke, high blood pressure, diabetes, cancer, osteoarthritis, sleep apnea, and asthma.

The quantity of food a person eats is influenced by both appetite (the desire to eat) and satiety (the sensation of fullness). Past research has shown that obese people have lower levels of brain activity in the left dorsolateral prefrontal cortex (DLPFC) after a meal compared to slim people.  Since this region of the brain has been linked to behavioural regulation, taste, and reward, researchers posit that it may play a role in overeating by influencing cravings and self-control.

According to a study published in the American Journal of Clinical Nutrition, researchers from the United States and Germany studied the effects of repeated electrical brain stimulation focused on the left DLPFC on weight loss.

Transcranial direct current stimulation (tDCS) involves placing electrodes on the head to deliver a direct and constant low current. Data from its use in treating depression demonstrates that tDCS is safe and generally well-tolerated.

Twenty-three obese individuals were recruited to participate in this study.  Over the course of 31 days, half of the participants received fifteen tDCS treatments while the other half received fifteen sham tDCS treatments.  Body weight was measured at the beginning and end of the month. Appetite, or hunger, was measured by their ad libitum food and snack intake and snack food taste tests.  The participants completed behavioral questionnaires on days two and 11.

The research team found no immediate effect of tDCS on hunger and snack food intake after four weeks. Food intake did not decrease significantly and there was no effect on weight.  They did, however, find that there was a reduction of eating in the absence of hunger. This implies that there may an effect on inhibitory control that can be achieved through repeated, and intensive, long-term treatment.

Although the researchers found no immediate effect of tDCS on hunger and snack food intake after four weeks, there was evidence that long-term tDCS reduced feelings of hunger and the desire to snack.  Although this is a small study with only modest results, it does add to our knowledge regarding the role of the brain in satiety and inhibitory control and paves the way for further long-term studies.