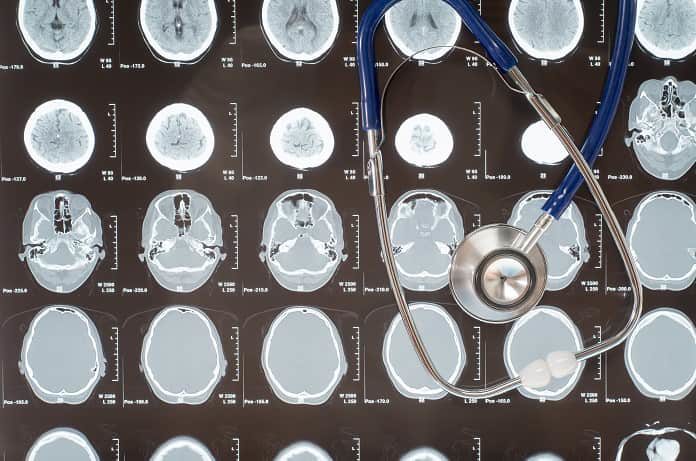 A recent article reviews the controversial use of Transcranial Magnetic Stimulation to treat cocaine addiction.

Drug addiction is a major problem for populations across the entire world. The impact of addiction can be felt at multiple levels. Fueling crime and often resulting in tragedy, drug addiction can be a significant burden on global healthcare systems. This topic is especially timely today, with an opioid crisis spiralling out of control in the United States and other developed countries. However, another important crisis is cocaine addiction.

Historically, one of the most addictive and most used illicit drugs has been cocaine. Today, cocaine remains the most frequently used drug after cannabis, with an estimated 14 to 21 million people worldwide partaking in its use. Pure cocaine is isolated from the leaves of the coca plant and is sold in two forms: powdered cocaine and crack cocaine. Powdered cocaine is most often snorted and produces a short-lived feeling of euphoria and energy that lasts about 30 minutes, while crack cocaine is smoked and produces the same sensation, but much more intensely, for an even shorter period of time of about five to ten minutes. For this reason, crack has become a particularly addictive variety of the drug and a significant contributor to cocaine addiction, especially in the developed world.

Cocaine addiction is driven by a buildup of tolerance by the user, which requires more frequent use to reach progressively diminishing highs. Cocaine addiction remains one of the only substance abuse afflictions with no formal treatment approved by the Food and Drug Administration, but the recent use of a technology called transcranial magnetic stimulation (TMS) just might change that.

TMS is used to stimulate small regions of the brain via electromagnetic induction. Simply, a coil with an electric current running through it is placed on the subject’s head in proximity to the specific region of the brain. The electric current generates a magnetic field, which penetrates into the skull and stimulates electrical impulses in the brain. This technology is typically used to evaluate brain damage and loss of function from neurological injuries or diseases. However, it has also been used therapeutically for neuropathic pain and as a treatment for schizophrenia.

The evidence for the therapeutic use of TMS is somewhat limited and there is disagreement in the medical community as to how effective it really is in comparison to a placebo treatment. For the treatment of addiction, researchers have identified two potential mechanisms through which TMS may function. One of them is stimulating the “cold circuit,” or part of the brain which manages executive control. By using a specific pulse sequence of electric current, this region may be upregulated and give the subject an increased ability to resist cravings. Another is stimulating the “hot circuit,” or region of the brain which manages craving and reward and is very active in addicts. The goal is to use a continuous form of a current which could essentially turn off or dampen activity and remove the desire for cravings in the first place.

In a recent article in the Science mag, author Meredith Wadman delivers a comprehensive review of the latest developments in the use of TMS to treat cocaine addiction. Wadman describes teams of clinicians and researchers in Italy, the United States, and Mexico on the forefront of TMS-mediated addiction treatment while weaving heartbreaking personal stories into the larger narrative. In 2013, a team of neuroscientists at the National Institute on Drug Abuse (NIDA) in Baltimore discovered that they could use light to control the impulses of rats addicted to cocaine. The rats had been genetically engineered to respond to the light, and when their “cold zone” was stimulated, they instantly stopped looking for the drug. Since then, researchers’ efforts have been directed at finding the best way to use TMS for addiction therapy. Several randomized-double blind clinical trials have been launched and NIDA is preparing for a third next year.

While the mechanism is not completely understood and the method is far from proven, for some people all that matters is that they see and feel the results themselves. Several subjects who have visited private clinics providing TMS or taken part in clinical trials have said that the therapy is the only thing that has ever worked in curtailing or eliminating their use of cocaine. This includes individuals addicted to the drug for over 25 years, who have experienced multiple relapses after attempts to stop use.

While much more research lies ahead in validating TMS as a treatment for cocaine addiction, this non-invasive and simple technique has already shown promise as an exciting new approach to beating addiction and restoring hope to some of the most desperate people in our societies. 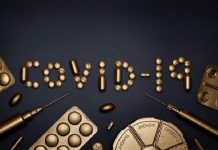 ABOUT US
Medical News Bulletin is run by a not-for-profit organization Medinfology and committed to providing our readers with the most up-to-date, high-quality medical and research news.
Contact us: m[email protected]
FOLLOW US
© Medical News Bulletin, 2015 - 2020. All rights reserved.
MORE STORIES