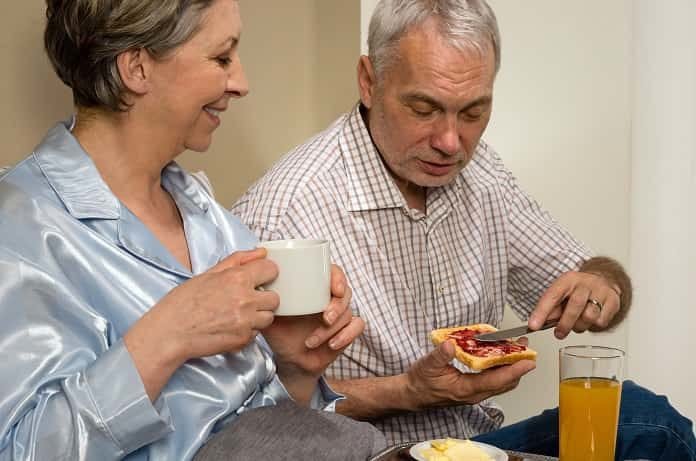 A recent article, published in The American Journal of Clinical Nutrition, investigates how the metabolism of eicosapentaenoic acid (EPA) and arachidonic acid (AA) changes with age.

There are significant metabolic and biological changes that occur with progressing age. These changes must be taken into consideration to maintain a healthy and balanced nutritional intake. For instance, studies have shown that the metabolism of polyunsaturated fatty acids can significantly differ depending on the type of fatty acid and its source, as well as a person’s age. Acknowledging and thoroughly understanding the changes that accompany an aging body is important to ensure proper intake of nutrients.

A recent article, published in The American Journal of Clinical Nutrition, investigated the metabolism of two important fatty acids, eicosapentaenoic acid (EPA) and arachidonic acid (AA), in six healthy young men (aged 18 to 30 years) and six older men (over the age of 70 years). Eicosapentaenoic acid is a precursor to docosahexaenoic acid (DPA), the important omega-3 fatty acid that is a primary structural component of the human brain, retina and skin.

Participants were given a single 35 mg dose of eicosapentaenoic acid or 50 mg of arachidonic acid at the beginning of each study period. Blood and breath samples were collected at baseline (before ingestion of eicosapentaenoic acid or arachidonic acid) and thereafter at various time points over the course of the study period, which lasted a total of 28-days. The ingested fatty acids were labeled with a heavy isotope of carbon, allowing researchers to track their plasma levels and their conversion into other fatty acids or carbon dioxide.

In conclusion, the current study highlights that the metabolism of certain nutrients, like eicosapentaenoic acid, may be altered with progressing age, and care must be taken when establishing dietary habits.