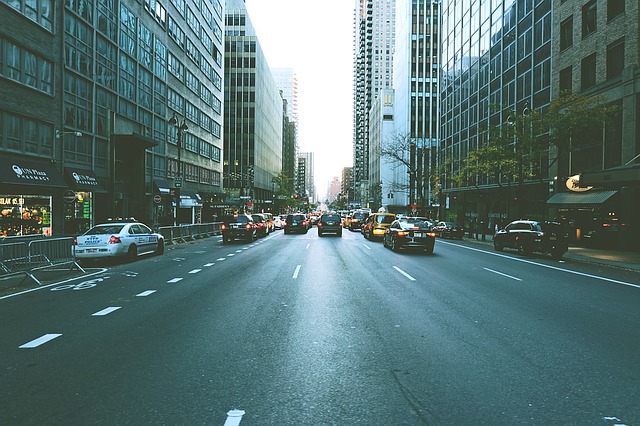 Comprised of gaseous and particulate matter (PM), air pollution is a risk to health. Impacting lung function, air pollution can cause lung diseases such as asthma and chronic obstructive pulmonary disease. Close to two million people a year die from the harmful effects of air pollution. Particle matter that is 10 microns or lower is considered small, low-level exposure (PM10).

In a study published by the American Journal of Physiology – Lung Cellular and Molecular Physiology, researchers studied if an exposure as low as PM10 is harmful to respiratory health. For three weeks, mice were exposed to PM10. To determine the results, researchers looked at the mice’s lung tissue and bronchoalveolar lavage.

The article reported that low-level traffic-related air pollution has previously been mistaken as harmless. The study reported inflammatory reactions, specifically lung inflammation, in the mice. The researchers also reported deregulated mitochondrial activity, which is a critical cell function. If the mitochondria are compromised, the cell is unable to properly produce, divide, and react.

These results raise concerns regarding the building of schools and/or daycares near high traffic roads. Furthermore, persons living near high traffic areas should be aware of the potential health effects associated with low-level traffic-related air pollution.