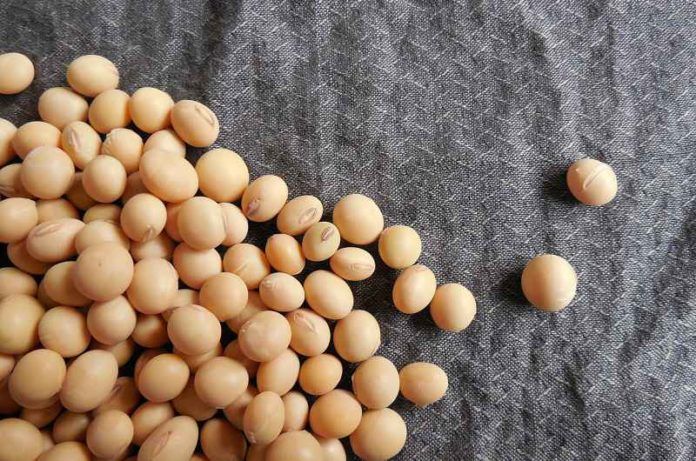 A new American Journal of Clinical Nutrition article has revealed that natto intake can reduce the rate of mortality due to cardiovascular diseases.

It has been believed that soy and foods rich in isoflavones can contribute to the reduction of incidence of cardiovascular disease; a part of this beneficial impact is related to its effect on lowering serum LDL (low-density lipoprotein) cholesterol levels as well as lowering blood pressure and improving endothelial (blood vessels’ walls) function.

Natto is one of the popular soy-based foods in Japan which is prepared by fermentation of soybeans with a bacterium named Bacillus subtilis. While natto has proven fibrinolytic (dissolving blood clots) effects in laboratory settings, its effects have not been studied in a large population-based sample.

The aim of a new study was to assess the effects of natto and soy intake on mortality due to cardiovascular diseases. 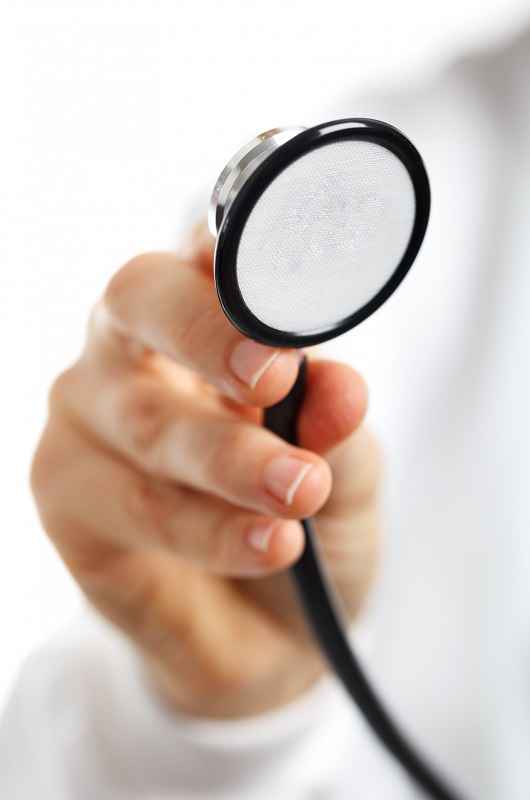 This cohort study, which is published in the American Journal of Clinical Nutrition, was conducted in Takayama city, Japan and included 13,355 males and 15,724 female participants aged 35 years and more. The subjects were provided with a food frequency questionnaire; this questionnaire included 169 items assessing dietary habits of participants.

Subjects were followed up for 16 years and the endpoint was defined as death due to cardiovascular diseases.

Authors have come to the conclusion that natto intake can significantly reduce the risk of cardiovascular disease mortality in men and women. They have noted that more studies are needed to confirm the cardiovascular protective properties of other soy-based foods.

Since natto is produced and consumed in Japan; some supplements containing the nattokinase enzyme, which are produced and marketed in the United States, warrant more attention to study their cardiovascular protective properties.