Home Medicine Public Health The effects of secondhand smoke on never-smokers can be fatal, study confirms 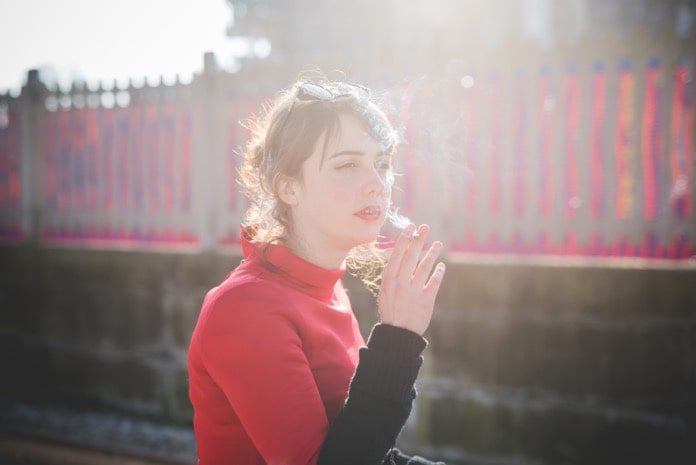 A recent study discussed how the effects of secondhand smoke over time can be more harmful than previously thought.

A recent study published in the American Journal of Preventive Medicine investigated the effects of secondhand smoke that indicates that adult mortality can be higher due to an increased risk of chronic obstructive pulmonary disease and several other conditions. This study is unique as it looks at possibly fatal outcomes due to an increased risk and damage to the lungs and the cardiovascular system.

The study used the extensive resources available within the American Cancer Society’s Cancer Prevention Study-II Nutrition Cohort, which includes both men and women numbering 70,000 who have never smoked. The participants provided information about the amount of exposure to second-hand smoke in terms of intensity as well as duration during childhood and later on during adulthood.

The researchers recruited participants nationally and sent them follow-up questionnaires every two years from 1997 to update the information about the effects of secondhand smoke. Any participants who had been smokers in 1992 at the start of the study or without proper childhood or adulthood exposure to smoke were excluded from the study.

The study showed at least 52% of the participants had lived with a smoker at some point in their lives, and 74% had been around a smoker for their whole childhood. It The study also supported the finding that the number of smokers has been on the increase every consecutive year.

Earlier studies have established that there can be a greater likelihood of asthma, chronic wheezing, decreased lung function, development and respiratory infections in children due to second-hand smoke. Thus we can see this as the first in a chain of events which eventually leads to the development of more severe conditions such as chronic obstructive pulmonary disease in adulthood and ultimately death.

Apart from the lungs, it is seen that secondhand smoke does affect the arterial thickness, vascular concerns, and also leads to greater stiffness of the arteries. Thus it points to the increased risk of death from stroke and ischemic heart disease.

The implications of the study are definitely important and indicate there is more need than ever to decrease long-term exposure to secondhand smoke, as the effects of secondhand smoke during early life can impact adult mortality rates.