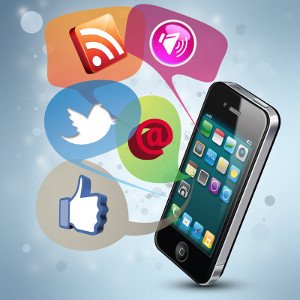 A new study published in the journal Preventive Medicine has highlighted some negative effects of social media on sleep in young people.

Use of social media has become a major part of everyday life, especially for young people. However, the association between sleep disturbances and use of social media has not been well studied, prompting researchers from the University of Pittsburgh, United States, to characterize the association. A group of 1788 young adults from the United States, aged between 19 and 32 years were studied in 2014. The young adults reported on how much time per day they spent using social media via an internet research questionnaire. The researchers also gathered information regarding the young adults’ sleep.

According to the study, almost 60% of the study sample experienced moderate to high levels of sleep disturbance. The researchers reported that young adults who used social media longer, or more frequently, were more likely to experience sleep disturbances.

Lead author of the study, Jessica Levenson, says “This is one of the first pieces of evidence that social media use really can impact your sleep,” additionally, “it uniquely examines the association between social media use and sleep among young adults who are, arguably, the first generation to grow up with social media.”