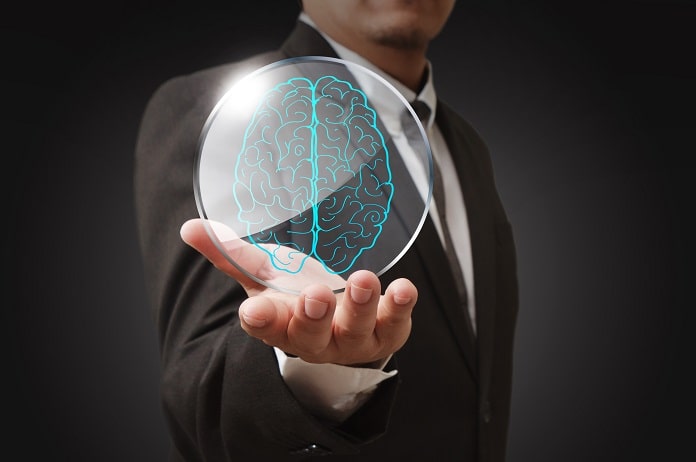 In a recent study, researchers investigated the effects of ADHD medication on the brain reward system using fMRI.

Attention deficit hyperactivity disorder (ADHD) is a neurobiological condition, characterized by increased levels of inattention, hyperactivity, and impulsiveness. Individuals with ADHD display symptoms in childhood, which often continue into adulthood. Methylphenidate is a drug commonly used to manage the symptoms of the condition. However, the effects of this ADHD drug on the brain reward system are not fully understood.

Several behavioural and imaging research studies suggest that people with ADHD have different brain responses when expecting and receiving rewards. According to several studies, methylphenidate induces changes in dopamine availability, which enables individuals with ADHD to maintain focus. A recent study, published in Neuropharmacology, examined the effects of the ADHD medication on the ventral striatum, a region in the brain reward system linked to primary dopamine-producing neurons.

The researchers suggest that the effects of ADHD medication on the brain response to rewards are complex and further research will help better understand the mechanism by which methylphenidate acts on the brain. According to one of the authors, Dr. Furukawa, defining how methylphenidate functions may lead researchers to develop better and more targeted therapies for treating ADHD. 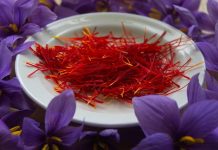 Could saffron be an alternative, herbal treatment for ADHD?