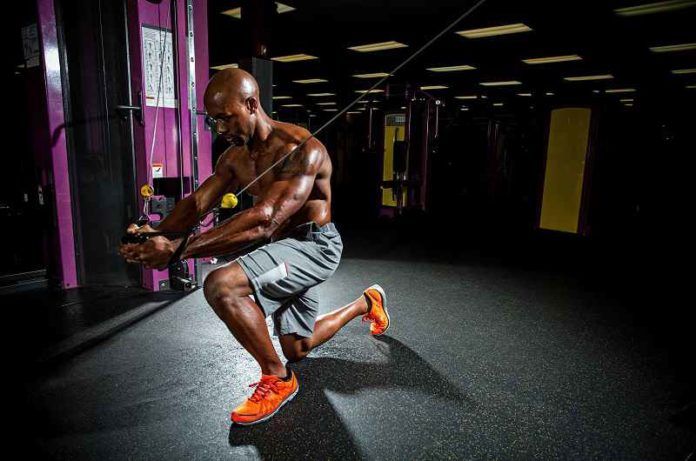 A recently published study assesses the correlation between long-chain n-3 polyunsaturated fatty acid supplementation and the effects of resistance exercise on muscle mass and function.

Resistance exercise forces voluntary muscle contraction and improves muscle function in older individuals. Due to the deteriorating effects of age on skeletal muscles, this form of exercise is recommended for older individuals. Adaptations to such forms of exercise have witnessed improvements with the intake of long-chain n-3 polyunsaturated fatty acids (PUFAs) found in fish oil supplements, in women. A new study published by The American Journal of Clinical Nutrition attempts to identify a similar correlation in men. It explores the impacts of long-chain n-3 PUFA supplementation on the development of muscle mass and function through resistance exercise.

A data set consisting of 50 male participants and 50 female participants was compiled. Random assignments of either long-chain n-3 PUFA supplements or a placebo were made to each individual. Participants engaged in resistance exercise which was lower-limb focused. Exercise routines were conducted twice per week for an 18-week period. Results of the workouts were quantified in the form of muscle size, strength per unit muscle area, function, and metabolic and inflammatory markers. All measurements were conducted prior to, and after the workout.

The study confirms that a correlation between long-chain n-3 PUFA supplementation and muscle strengthening from resistance exercise is present in women but not in men. These results reveal information pertaining to the differences in biological processes within females and males. The data provides a basis for medical and healthcare professionals to uniquely cater to the nutritional and exercise requirements of women and men.