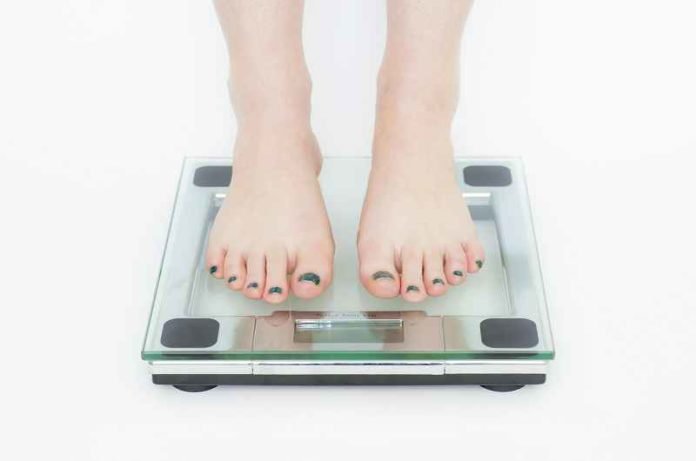 Body Mass Index (BMI) is a common measurement of one’s health and risk of death, but BMI is not completely accurate because it is only dependent on body weight and height and does not include other lifestyle factors. Scientists found that achieving leanness through a healthy lifestyle is the best way to reduce the risk of premature death.

With greater access to food than ever before, Western society faces new challenges due to increased rates of obesity and obesity-related diseases. These include diabetes, cardiovascular disease, and cancer, all of which can be difficult and costly to manage. This has spurred a movement towards leanness in an effort to combat these diseases. A tool people use is the body mass index (BMI), a score determined by one’s height and weight meant to be a reflection of one’s health. However, some epidemiological studies have shown being overweight to be best at reducing one’s risk of premature mortality. This is likely due to the limitations of BMI.

The body mass index is limited by its low number of parameters. As BMI is only dependent on height and weight, it ignores other lifestyle factors such as substance abuse, diet and degenerative diseases that can increase the aging process and decrease body mass. The index neglects any inquiry into why an individual is the height and weight that they are, and simply takes the two numbers as a raw score. Knowing this, researchers investigated the association between lifestyle factors, body weight, and all-cause mortality.

In this study published in the BMJ, Veronese et al. examined associations between BMI, lifestyle factors and mortality in a retrospective study. Data was pulled from previously established studies where participants have been sent questionnaires every two years updating the studies on their health and lifestyle choices. Lifestyle factors of diet were assessed via a score determined by an estimate of the number of times certain foods were eaten in the previous year, physical activity, drinking, and smoking. Other factors to account for potential confounding were also taken.

The study found that individuals with high physical activity, healthy diet, moderate alcohol consumption and who did not smoke benefitted from a lower BMI with regards to their risk of early mortality. However, individuals who live unhealthy lifestyles and had low BMIs were at higher risk of early mortality than overweight individuals. The study also found that in those with high BMIs, if they had as little as one low-risk lifestyle factor it significantly reduced their risk of all-cause mortality.

The findings of this study contradict those of epidemiological studies that associated higher BMIs with a lower risk of death. This is likely due to an overrepresentation of individuals who are lean due to poor lifestyle choices. The low-risk lifestyle factors all likely play a role in slowing the accumulation of cellular damage and maintaining body health. The study had a large sample size and good follow up numbers, but had a very selective population of health professionals and mostly white men and women, meaning its results may not be transferable to a more diverse population. Nonetheless, the findings from the study indicate that leanness due to healthy lifestyle choices reduces one’s risk of premature death the most.