Home Medicine Neurology What are the effects of aerobic exercise on adult thinking skills? 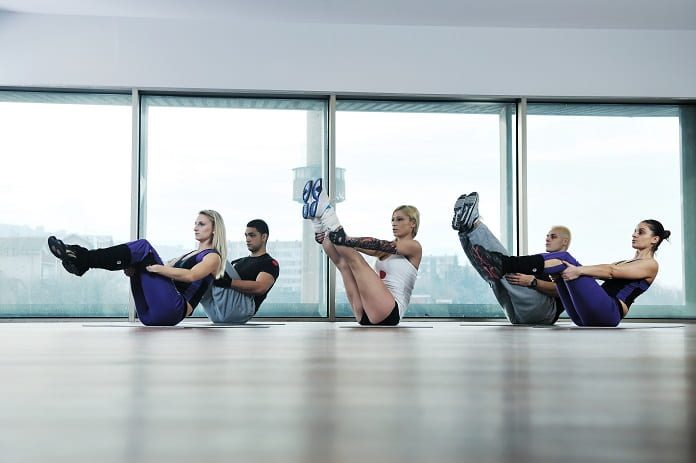 New research published in Neurology investigates the potential benefits of exercise on thinking skills and cognitive function in adults.

Regular exercise is an important component of living a healthy lifestyle for many reasons. It is extremely beneficial to physical health because it helps maintain optimal body mass and composition, respiratory function, and much more. It also aids mental health because it is an effective stress-coping mechanism, and it releases endorphins that make people feel happy and satisfied.

Research suggests that the benefits of exercise extend further into helping improve overall thinking skills. As people age, they tend to experience a decline in cognitive function due to changes in the brain, including shrinking of certain brain regions, decreased communication between neurons, and reduced blood flow to the brain due to clogging of arteries. This results in decreased memory, attention span, and multi-tasking ability. It also leads to reduced executive function, which is the ability to pay attention, organize, and regulate one’s own behavior.

It is essential to protect your overall health to prevent cognitive decline with age.  A recent United States study published in the journal Neurology examined the effects of different types of exercise on executive function and thinking skills in adults.

The study group involved 132 people between 20 and 67 who did not have dementia, smoke cigarettes or exercise regularly. They were randomly assigned to a regimen of either aerobic exercise or stretching exercises four times a week for six months. The participants performing aerobic exercise would use a treadmill, stationary bike, or elliptical machine and train at 75% of their maximum heart rate. Those performing stretching exercises would perform exercises for core strength and flexibility.

The study tested aerobic capacity, body mass index (BMI), thickness of the cortices of the brain, and many forms of cognitive function including executive function, memory, processing speed, language, and attention.  Aerobic capacity was tested through an ergometer that measures exercise intensity, and cortical thickness was compared using brain magnetic resonance imaging (MRI) scans from the start and end of the study.

These findings reveal the possible effects that exercise can have on thinking skills and reducing age-related cognitive decline.  More research is needed to fully establish the relationship between exercise and cognitive ability long-term.  To conclude, all forms of exercise greatly benefit overall health and should be done regularly to promote a healthy lifestyle.