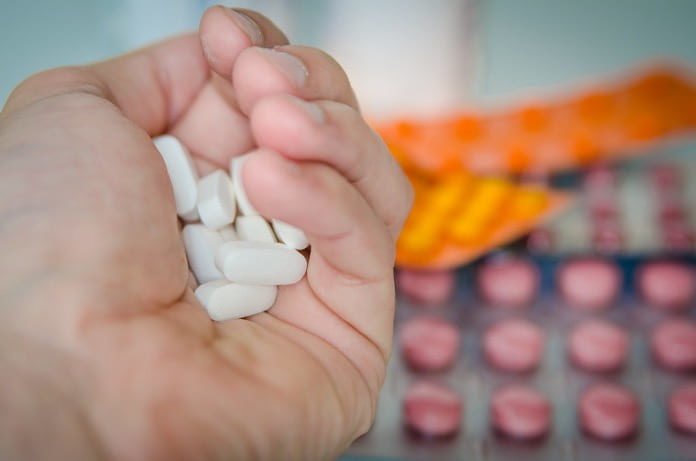 In a recent study published in JAMA Psychiatry, Swedish researchers compared the effectiveness of common treatment options for those with bipolar disorder.

Psychiatric disorders continue to be a growing global occurrence. Chief among them is bipolar disorder, a recurrent, crippling, chronic psychiatric disorder rated as the sixth most common disability in the world by the World Health Organization. Advanced medicines do aid in stemming the tide of this disorder, but remission rates remain low in most cases of long-term pharmacologic treatment. In a recent study, a research team from Sweden conducted a statistical analysis of a cohort based in Finland that examined the re-hospitalization of patients to further examine the effectiveness of these treatments.

Including data from January 1, 1987, to December 31, 2012, this study outlined the risks of re-hospitalization (whether psychiatric, cardiovascular or otherwise) of 18,018 Finnish patients previously diagnosed with bipolar disorder. The researchers used the individuals as their own controls to eliminate any bias in the selection process. To avoid any minute variables that could confound the results, the study made concessions for mass-medications normally prescribed for mood stabilization, such as the commonly known lithium carbonate, risperidone, and 27 other formulations, as well as the duration of the illness and the periods of time in which patients were not exposed to the medication.

JAMA Psychiatry published the results of the study this year and what the researchers found gives support to long-term, injection-based psychiatric treatments. Among the participants, 54% had at least one incidence of psychiatric re-hospitalization. Lithium treatment was the drug associated with the lowest risk of re-hospitalization of any cause. Surprisingly, the most commonly used antipsychotic treatment, quetiapine fumarate, was only moderately effective at preventing psychiatric-based re-hospitalization.  The study found that injections were more effective than the identical prescription taken orally.

However, this data is limited to its Finnish population and subject to diagnostically-related bias. Although regarded as a high-quality classification system for diagnosing psychiatric disorders, the International Classification of Diseases did not contain information for an optimized observational study, researchers claim. Yet lithium and long-acting drug injections were associated with an approximately 30% lower risk of re-hospitalization than other medications and researchers hope that these medications will continue to be improved upon for future benefit.