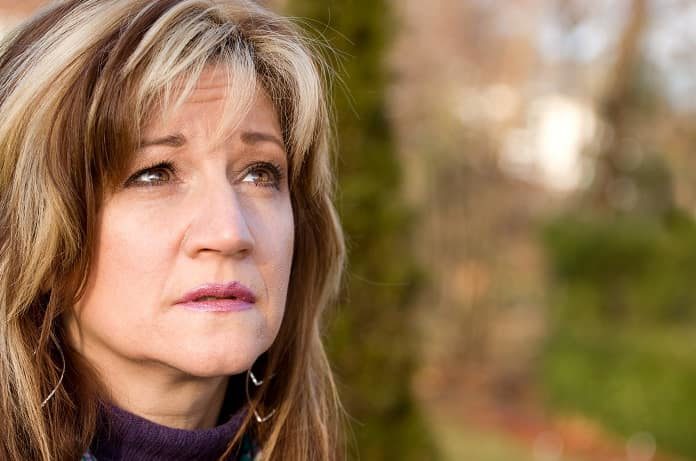 A recently published review in the International Journal of Obstetrics and Gynecology identifies the most effective treatment for relieving hot flashes.

Menopause is a gradual process that causes the function of the ovaries to cease and the discontinuation of a menstrual period for 12 months. This cutoff, which results in the loss of hormones such as estrogen, progesterone, and testosterone, can interfere with body heat regulation and cause a sudden increase of blood flow to the chest, neck, and face. Fluctuations of body temperature can lead to excessive sweating, chills, heart palpitations, and the sensation of extreme heat, also known as hot flashes.

Hot Flashes Controlled by Vasomotor Center in the Brain

The controller of this process is the vasomotor center in the brain. Because this center is the manager of blood-pressure-related changes in menopausal women, the resulting symptoms are characterized as vasomotor symptoms, more commonly known as hot flashes. Managing vasomotor symptoms is usually done with medications that have an impact on hormone levels in the body. There are a variety of medication options and researchers in the United Kingdom wanted to identify which of these treatments was most effective.

A systematic review published in the International Journal of Obstetrics and Gynecology identified the most effective treatment for relieving vasomotor symptoms in menopausal women who never had a hysterectomy. To do this, the scientists conducted a review of randomized controlled trials including 8,326 women across three meta-analysis networks in the United Kingdom. Because of its importance in health care decision-making, when multiple treatments are being considered for one indication, network meta-analysis is the recommended method to directly compare these different medications that were previously assessed in varied trials.

The focus related to the pharmacological and non-pharmacological treatments for the relief of vasomotor symptoms, relief of adverse events, and discontinuation. The population in the network meta-analysis protocol was divided into three groups, which formed three networks of connected treatments: women with a uterus, women without a uterus, and women with a history of or who were at risk for breast cancer. This investigation compared 16 treatment classes and included a placebo, transdermal estradiol and progestogen, oral estradiol and progestogen, isoflavones, black cohosh, serotonin reuptake inhibitors, and serotonin-norepinephrine reuptake inhibitors treatment.

The Most Effective Treatment

The results showed that transdermal estradiol and progestogen had the highest probability of being the most effective treatment for relief of hot flashes. Though isoflavones and black cohosh were found to be more effective than the placebo, either were not found to be significantly better than transdermal estradiol and progestogen.

The least effective medication in relieving symptoms were the selective serotonin reuptake inhibitors and serotonin-norepinephrine reuptake inhibitors. However, these treatments also did have significantly higher odds of discontinuation than the placebo, which may have affected the results. Unfortunately, limited data on the effects of bleeding was available and thus, did not result in any determined conclusion.

. Though oral estrogen plus progestogen treatment showed some efficacy, transdermal estradiol with progestogen was more successful in reducing the frequency of hot flashes in women who never had a hysterectomy. An investigation of this nature is essential because knowledge of the effectiveness of treatments provides confidence in clinical decision making for medicines that best relieve symptoms in menopausal women.