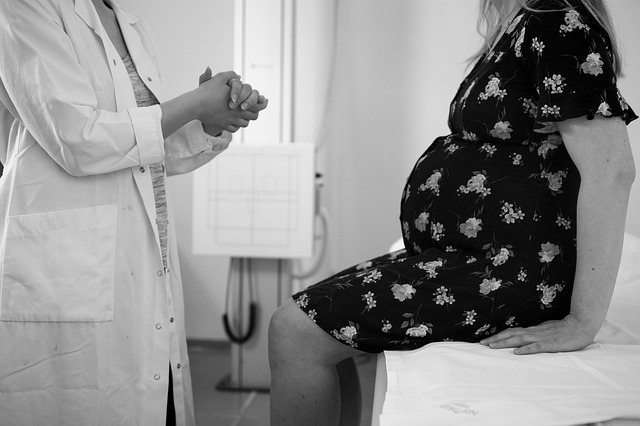 Researchers recently investigated the effectiveness of three oral drugs used in the treatment of hypertension during pregnancy.

Hypertension is one of the most common medical problems women experience during pregnancy. Ten percent of pregnancies are complicated by hypertension. There are many variations of hypertension, but all present dangers to the mother and baby. Women who experience hypertension during pregnancy are also more likely to suffer from other diseases such as chronic kidney disease, type 2 diabetes, obesity, and premature cardiovascular disease.

The most common effective treatment of hypertension during pregnancy is intravenous drugs, which can quickly regulate blood pressure, but have the potential to lower it too much. Also, when IV drugs are prescribed, careful monitoring of the baby must occur to ensure baby and mother’s health. Since they need to be given in a healthcare facility and may require refrigeration, special equipment, and trained staff are needed to administer IV drugs.

In low- or middle-income countries, alternatives to IV drugs would allow wider effective treatment of hypertension during pregnancy. Researchers recently studied whether three commonly available oral antihypertensive drugs would be as safe and effective as commonly used IV drugs in public hospitals in India. The study was published in The Lancet.

The study was conducted between April 2015 and August 2017 in two public hospitals in Nagpur, India. Eight hundred ninety-four women participated in the study. The women were at least 28 weeks pregnant and had severe high blood pressure that needed treatment.

The participants were randomly divided into three equal-sized groups, one for each medication. Researchers tested the antihypertensive drugs Nifedipine, Labetalol, and Methyldopa. In the nifedipine and labetalol groups, medical care providers gave patients a predetermined initial dose of their antihypertensive medicine. Then, based on their blood pressure, they gave additional doses as needed. The methyldopa group was given a single dose without additional medication.

After the initial doses were given, the patient’s pulse and blood pressure were recorded every 20 minutes. Additional health measurements were taken at various intervals and the baby’s heart rate was monitored at the beginning and six hours into the study.

At the end of the study, all of the participants were interviewed before they were discharged from the hospital. Researchers asked them about their pain levels, any side-effects they may have experienced during treatment, and whether they felt the treatment was acceptable.

The patient’s health data and interview data were statistically analyzed by the research team. Six months after the study started, the methyldopa group size was increased because data from another study suggested methyldopa was more effective than originally thought. Additional patients were added to each group.

After analysis, the researchers determined that 84% of women taking nifedipine had lower blood pressure with no other treatment needed. Labetalol was the next most effective, with a 77% success rate, and 76% of methyldopa patient showed improvement. Patients that took nifedipine also required fewer follow-up doses.

Nifedipine patients suffered from headaches more often, experienced increased heart rate, and were more frequently admitted to the ICU than the other groups.

The results of this study indicate that oral medications can be used as an effective treatment of hypertension during pregnancy. The research team suggests that these medications, especially nifedipine and labetalol can be used to treat severe hypertension in patients that might not have access to the usual IV drug treatment.

Image by Bokskapet from Pixabay 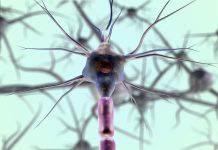 Does an association exist between e-cigarettes and depression?

Should I eat fish while pregnant?