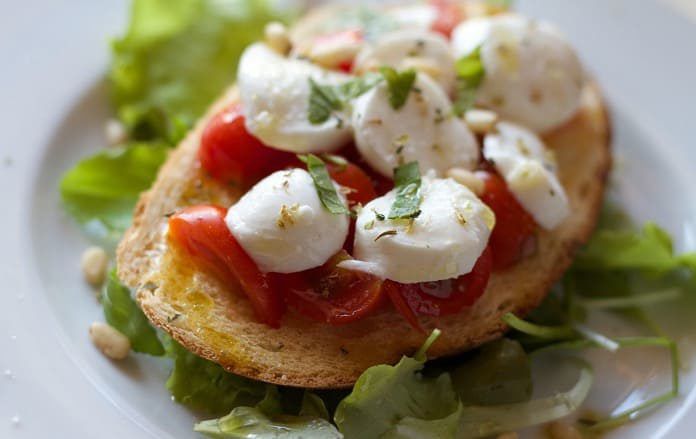 Researchers from Australia conducted the first systematic literature review to summarize the influence of the Mediterranean diet on normal brain ageing.

Around the globe, dementia is a major health problem. It is estimated that worldwide, one new case is diagnosed every three seconds. Currently, there is no medical treatment to prevent, delay, or modify the course of dementia. Therefore, attention has turned to examining how lifestyle and diet can influence normal brain ageing.

How can the Mediterranean Diet impact brain ageing?

A recent review of the literature published in the American Journal of Clinical Nutrition, researchers from Australia investigated the effects of following the Mediterranean diet on brain function and cognition. The research team searched nine medical search engines (such Medline and the Cochrane Central Register of Controlled Trials) from inception through to July of 2017 to find randomized controlled trials on the effects of the Mediterranean diet on brain health. In addition to the comprehensive searches, the lead author reviewed the lists of eligible trials and review articles and was in contact with known experts in the field to identify additional studies.

The analyses were based on 66 cognitive tests and one brain function outcome from studies covering 1,888 participants. The key characteristics of brain function and cognition that were studied were the incidence of dementia, attention, processing speed, language, executive function, and verbal, visual, and working memory.