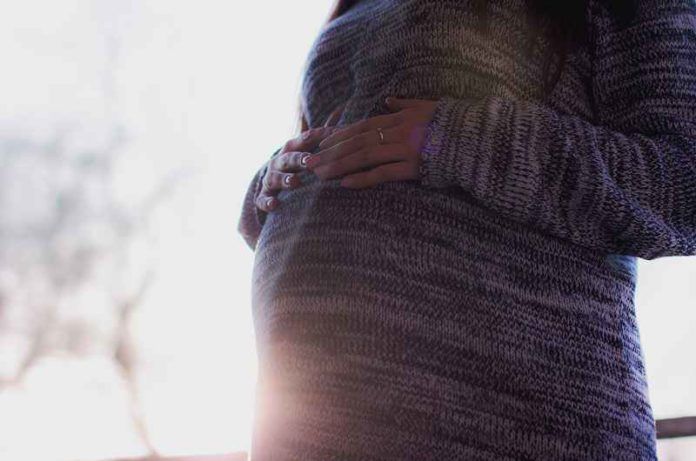 A research group from Denmark investigated how maternal smoking during pregnancy affected the retinal nerve fiber layer (RNFL) thickness in children and found that RNFL thickness was significantly lower in the 11-12 year old children of smoking pregnant women.

15-30% of women in developed countries smoke cigarettes during their pregnancies. It is well known that smoking during pregnancy is associated with adverse pregnancy outcomes such as intrauterine growth restriction (IUGR), which leads to a low birth weight. Low birth weight has been associated with a thinner RNFL later in life and smoking may directly or indirectly affect the integrity of the retina, and therefore vision as well.

A study was recently published in the Journal of the American Medical Association about the effects of tobacco use in pregnancy on RNFL thickness in Denmark. 1323 children were examined from the Copenhagen Child Cohort 2000 (CCC2000) Eye Study at the age of 11-12 years, who had not had any eye conditions or congenital anomalies. 80.3% of mothers did not smoke during their pregnancies, 2.1% quit smoking when they got pregnant, and 17.6% continued smoking during pregnancy. 3.9% of the children were of low birth weight and the mean birth weight of smoking pregnant women’s infants was lower than the mean birth weight of cases where the mother had not smoked. Furthermore, the RNFL thickness was significantly lower in children of smoking than non-smoking mothers, and the association was still significant after adjustment. The RNFL did not differ between the children of those who had not smoked at all and those who stopped smoking. In addition, low birth weight was also associated with a thinner RNFL.