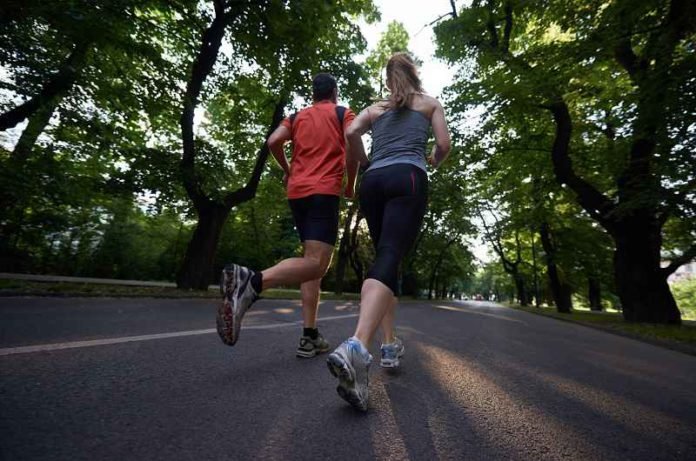 A preliminary, analytical and quasi-experimental study, published in The Journal of Health Psychology (2016), investigated the effects of an exercise training program on the sleep quality, depression, anxiety, and autonomic function of a group of kidney transplant recipients (KTR).

Kidney transplantation – a well-established treatment – required for the patients in the advanced stage of chronic kidney disease has been shown to cause poor sleep quality (SQ), and psychological disorders in kidney transplant recipients (KTR). Previous studies have demonstrated the positive effects of exercise on the sleep quality, psychological disorders: depression, anxiety, and autonomic functions. The authors of a new study aimed to compare the SQ, autonomic function, anxiety, and depression of a physically active KTR group (KTRt) to a sedentary KTR group (KTRs) with the hypothesis that KTRt group will show better SQ and autonomic function than the KTRs group.

This study was conducted at the Federal University of Maranhao’s Presidente Dutra Hospital, Brazil. The study included two groups: KTRt group with 10 subjects who were enrolled in a supervised exercise training program at least 3 months prior to the study, and KTRs group with 10 subjects who were evaluated as sedentary by the International Physical Activity Questionnaire results. The study inclusion criteria included: patients 18 years or older who went through kidney transplantation at least 6 months prior to the study with stable diabetes and blood pressure, while smokers, pacemaker users, and patients with illnesses affecting the heart rate variability (HRV) measurement were excluded from this study. All participants were subjected to an intensive physical examination and then HRV, cardiorespiratory, SQ, depression and anxiety assessments were performed and statistically analyzed. The Pittsburgh Sleep Quality Index was used to evaluate the quality of sleep and sleep disturbances, while the Beck Anxiety Inventory (BAI) and the Beck Depression Inventory (BDI) were used for the evaluation of anxiety and depression states.

According to the study results, the physical training group showed a lower percentage of fat and lower SQ scores (4.14 vs 6.6), and increased vagal and reduced sympathetic modulation than the sedentary group, while depression and anxiety were not observed in both groups. The study data suggested that exercise training can enhance autonomic function and SQ of KTR, as shown by an increase in high-frequency component (HF%), and a decrease in low- frequency component (LF%), respectively. Thus, the authors’ hypothesis that exercise training in KTRt can improve autonomic function and SQ as compared to KTRs, was confirmed. Furthermore, no significant relationship was observed between SQ and autonomic modulation.  There are a few possible mechanisms by which exercise training can help improve SQ in KTR; for example, it can promote a hypnotic effect through the increase in melatonin secretion and body internal temperature.

The limitations of this study included the lack of evaluation of actual sleep duration due to the unavailability of polysomnography, a small study sample and a short study period.