Home Health and Wellness Lifestyle Is Economic Environment to Blame for Obesity? 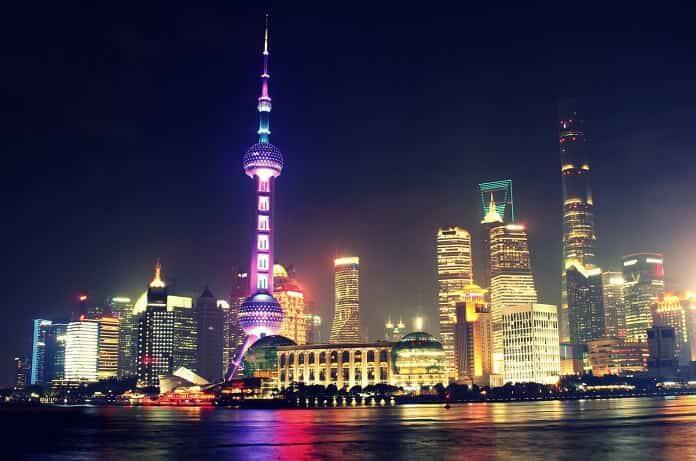 A study discusses the findings of a 2014 survey examining the relationship between economic environment, BMI and activity levels of Chinese adults.

China has been observing a significant increase in overweight and obese adults across the nation. The country attempted to implement a National Fitness Plan in 1995 but it appeared to not have had much impact as the population is now facing a rise in obesity and obesity-related chronic illnesses. Various factors such as physical, political, cultural, and economic environment all potentially play a role in the health shift across the nation.

The findings of a survey completed in 2014 by Wang and colleagues have been published in the journal BMC Public Health in an attempt to bring attention to the nationwide problem and hopefully inspire future public health initiatives in China. The study aimed to identify the relationship between physical activity data and economic environment throughout China. Over 40,000 participants were recruited from 10 provinces. These 10 provinces were then further divided into three regions, each varying in GDP per capita in order to differentiate between economic environments within the same province. Due to China’s large size and population, there is great variability among the population and researchers wished to get a general snapshot of the entire country. Body mass index (BMI) results were documented and a survey was completed in which participants revealed information about their fitness level.

Adequate physical activity was defined as 150 minutes per week and the findings of the survey indicate that only 19.2% males and 21.0% females met the requirements for weekly physical activity. Individuals living in the most prosperous economic environments were more active than those in less prosperous areas. Additionally, activity levels in general increased with age which is likely attributed to increased leisure time in older populations. Slight differences in gender and activity level showed that men are most active between the ages of 20 and 39  whereas women are more active in the ages of 40years and older. Over 50% of males and over 40% of females included in the study were considered overweight. Furthermore, 14.8% of males and 10.5% females were considered obese according to BMI measurements.

In terms of economic environment, it was observed that the most prosperous regions also were the heaviest with the poorer areas having less obesity risk. Initially, these findings appear counterintuitive since the prosperous regions are the most active and yet exhibit the highest BMI scores. However, with China’s increasing economic prosperity, those with increasing household incomes now have access to more food and are under greater stress in order to uphold economic standings. Thus, individuals in the less prosperous areas are less active but they eat less and are therefore better able to maintain normal body weight levels. This reflects a pattern witnessed in other countries as well; leading people to categorize obesity as a disease of affluence.

Although the study shows differences across 30 regions and highlights several patterns in terms of weight and exercise, the epidemic remains a nationwide problem. Over two-thirds of the participants were not exercising and over half of them were considered overweight regardless of age, gender, and economic prosperity. These statistics serve to inform the Chinese government and their public health sector on how severe the problem is becoming and hopefully inspire better initiatives in order to tackle the current issue.