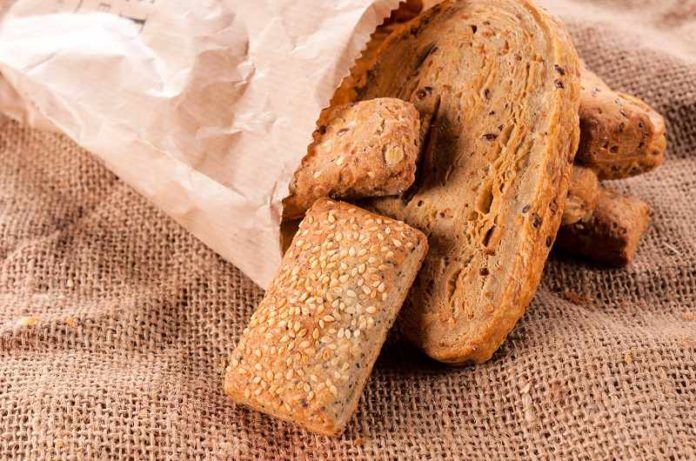 The immune system is responsible for protecting the body against invading germs, bacteria, and other microorganisms. However, sometimes the immune system becomes overactive, and if left unchecked, the overproduction of certain inflammatory products can lead to the development of serious disorders such as type 2 diabetes and cancer. Past research into the immune system has observed that the addition of whole grains into the diet is linked to a reduction in the number of inflammatory-related diseases and an increase in the diversity of the composition of gut microbiota. It has been suggested that these findings are attributable to the fact that whole grains consist of vitamins, minerals, and antioxidants, among other things, that are lost during the production of refined grains. However, these relationships have merely been observed with no way to determine if the addition of whole grains is actually responsible for these outcomes. Therefore, researchers of a new study wanted to conduct a controlled experiment to determine the effect of whole grains on the immune system and the diversity of gut microbiota.

This study, which was published in the American Journal of Clinical Nutrition, looked at a total of 81 individuals between the ages of 40 and 65 years old. For the first two weeks of the study, all individuals adhered to a Western diet that consisted of simple carbs, saturated fats, and red meats. At the end of this initial phase, stool, blood, and saliva samples were taken and assessed as the baseline conditions. The participants were then randomly divided into two groups that differed based on diet. Overall the meals provided to both groups were similar, with the key exception being that one group received whole grains in their meals and the other received refined grains. Individuals had to stick to these prepared meals for the duration of 6 weeks, and had to complete weekly food checklists to ensure adherence to the meals. At the end of the 6 weeks, stool, blood, and saliva samples were reassessed.

The findings of the study suggest that the addition of whole grains in the diet had modest benefits on the immune system and on gut microbiota diversity. For example, the research demonstrates that compared to the refined grain group, the whole grain group experienced a significant increase in certain immune cells (memory T cells) and products (TNF-α) that are responsible for enhancing the response to invading microorganisms. However, because there were no other significant differences between the two groups with respect to the immune system, the findings can only be classified as modestly beneficial. Additionally, the findings demonstrate subtle changes in the diversity of gut microbiota, specifically with a decrease in the number of proinflammatory bacteria present. This again is beneficial, because it may aid in decreasing the number of inflammatory-related diseases. However, because there were so few other changes in the diversity between the whole grain and refined grain groups, the findings are only moderately beneficial. Therefore, while the results of this study are interesting and promising, further research needs to be conducted.