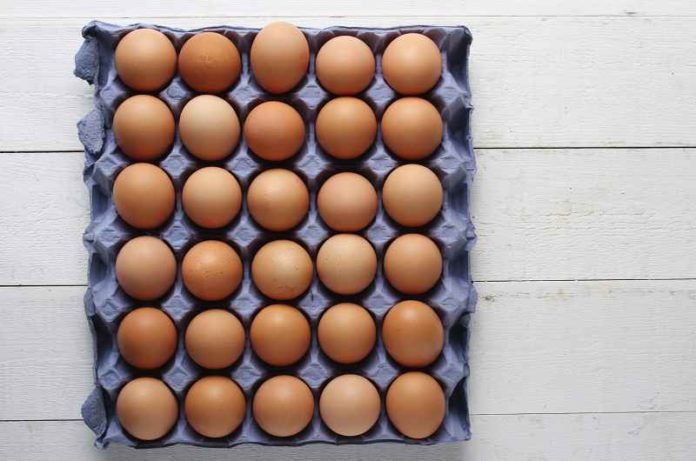 A number of studies have linked dietary cholesterol to increased risk of dementia. A new study published in the American Journal of Clinical Research assessed whether the consumption of eggs increased the risk of developing dementia.

Dementia is a group of brain diseases that affect an individual’s ability to think and remember, and may cause emotion problems, affect linguistic skills, and decrease motivation. By the year 2050, the prevalence of dementia is expected to triple, greatly increasing the need to better understand dementia-related disorders. The most common type of dementia is Alzheimer’s disease, which makes up approximately 60% of cases of dementia.

A number of observational studies have attempted to find patterns between the risk of dementia and cholesterol levels. Cholesterol is a type of lipid molecule that is essential for cell membrane integrity and hormone and bile acid biosynthesis. Cholesterol is especially important for brain function where approximately 25% of the body’s cholesterol resides.

Importantly, one of the most common risk factor genes for Alzheimer’s disease, APO-E4, plays an important role in processing cholesterol and other lipids. Some studies have shown that individuals with high total cholesterol levels are more likely to develop dementia compared to those with healthy cholesterol levels, although contrasting results have been found as well.

While all of our cells manufacture cholesterol, we also obtain cholesterol through our diets by consuming animal-based foods, including eggs, milk, poultry, beef, and pork. Of these foods, eggs have been traditionally stigmatized for their high cholesterol content as one egg contains 200mg of cholesterol. However, a number of studies have demonstrated that there is a very minor effect of dietary cholesterol on plasma cholesterol, indicating that dietary cholesterol should not have a large impact on disease etiology.

A new study published in the American Journal of Clinical Nutrition examined the association of cholesterol and egg intake with dementia in 2500 dementia-free men in Finland. Baseline measurements were taken and individuals were reassessed after a four-year period. 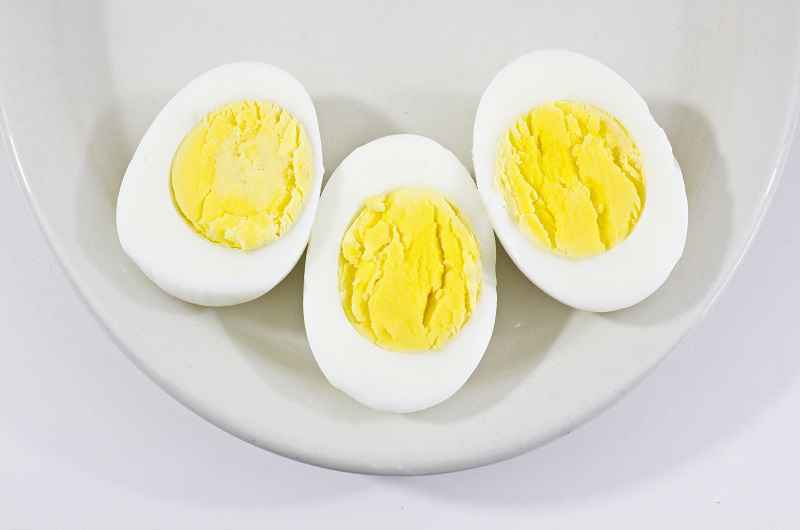 During the follow-up period, 337 individuals were diagnosed with dementia, and 226 with Alzheimer’s disease. However, the results of the study showed that neither cholesterol nor egg intake was associated with a higher risk of dementia. Additionally, egg intake was associated with better performance on neuropsychological tests of motor speed, visual searching, and executive functioning.

The authors conclude that there is no relation of dietary cholesterol or egg consumption on an increased risk of dementia. Instead, they find that moderate egg intake may have a positive effect on cognitive performance. Future studies should aim to assess diverse populations to further analyze this relationship.