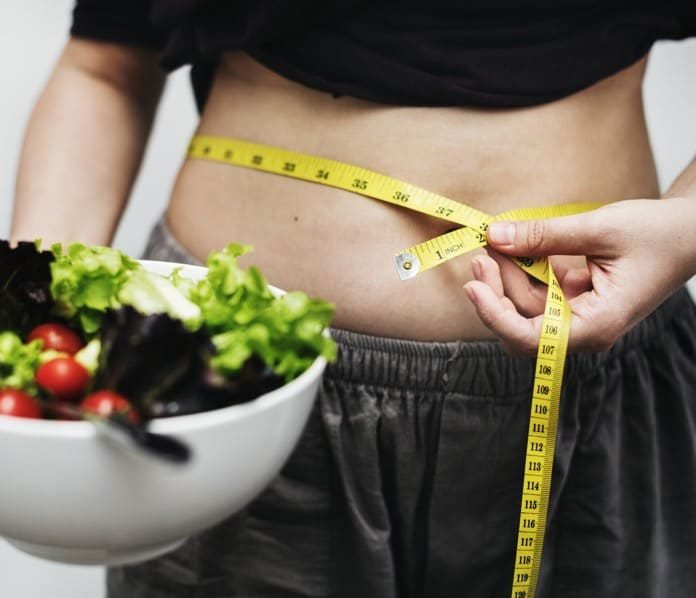 Recent research determined the impact of eating before exercise or fasting after exercise on the flux of blood glucose levels.

Due to its evident effect on glucose kinetics, exercise is often suggested as an environmental intervention for improved glycemic conditions. A British study published in the American Journal of Physiology: Endocrinology and Metabolism assesses glucose levels following meal consumption and exercise in comparison with fasting followed by exercise.

The study recruited 12 males to undergo one of the following series of tasks:

Any participants with an identified metabolic condition were excluded from the study.

The researchers measured the participants’ blood glucose levels and muscle glycogen levels after exercising or after rest.

The study concluded that “eating before exercise increased the rate  at which the body burned carbohydrates during exercise, as well as increasing the rate the body digested and metabolised food eaten after exercise too.”

The co-author of the study, Rob Edinburgh, PhD, noted that “breakfast before exercise increases carbohydrate burning during exercise, and that this carbohydrate wasn’t just coming from the breakfast that was just eaten, but also from carbohydrate stored in our muscles as glycogen.” He suggests that the increase in the body’s use of muscle glycogen may explain why the body clears blood sugar levels faster after lunch when participants ate breakfast before exercising.

The authors note that further research is required to solidify information pertaining to metabolism and blood glucose kinetics with respect to the relationship between exercise and food consumption. Addressing types of foods that improve the rate of burning carbohydrates may benefit nutritionists, dieticians, and fitness coaches to create interdisciplinary treatments in collaboration with medical professionals to address blood glucose affiliated conditions.