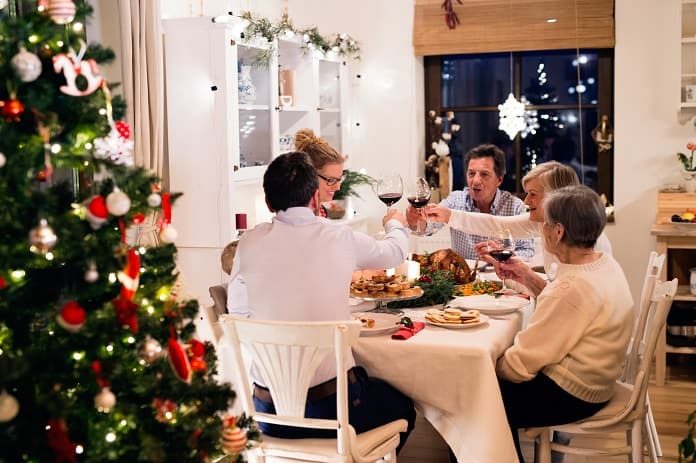 They say a family that eats together, stays together. According to a recent study, family meals do have some real benefits for healthy eating in teenagers and young adults.

Eating habits may have more to do with family meals than we once imagined. With changes in the pace of life, many people do not have time to plan and prepare healthy meals on a day-to-day basis. Young adulthood and adolescence are periods during which people are vulnerable to problems associated with weight management.

Excessive weight gain has been linked to poor eating habits. Many studies have demonstrated a link between family meals and better nutritional intake, but it has not been examined whether family functioning plays a role in healthy eating habits. Family functioning can be defined as how people communicate, manage day-to-day-routines, connect emotionally, and communicate with each other.

A study published in the JAMA Network Open examined how the frequency of family dinners affects eating habits among a population of 2728 young adults and adolescents between the ages of 14 to 24 years. The study aimed to understand how family dinners can play a role in young adults eating healthier meals.

The researchers obtained their data from participants of the Growing Up Today Study 2 (GUTS2), which is an ongoing cohort study of nurses children established in 2004. The frequency of family dinners was measured using a question, “How often do you sit down with other members of your family to eat dinner or supper?” Dietary intake was examined by considering the intake of vegetables and fruits, sugar-sweetened beverages, take-out food, and fast food. A nine-item questionnaire was used to determine family functioning.

There was also less fast food intake for both high-functioning and low-functioning families when more meals were eating habits.  This finding is important better nutritional suggests a need for more frequent family dinners or such strategies functioning plays habits in young adults and adolescents. 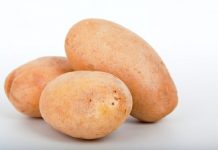 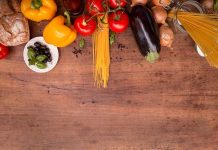