Home Health and Wellness Fitness You Are What You Eat: Dietary Intervention on DNA-Methylation 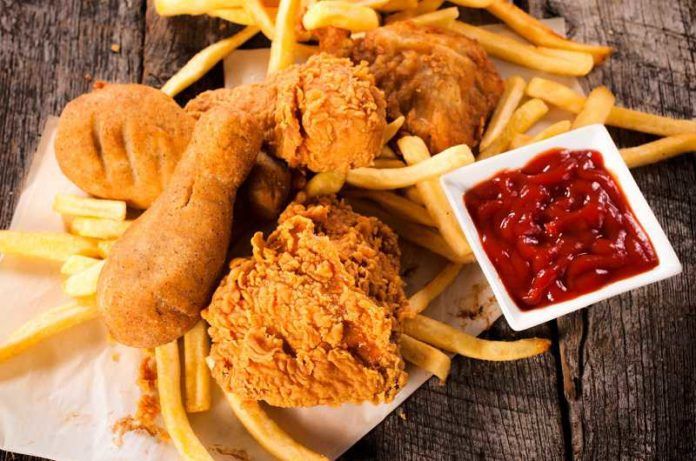 A recently published study investigates the effect of overfeeding and dietary fat composition on the DNA-methylation trends in human adipose tissue.

Obesity has become an increasingly prevalent condition around the globe. Factors contributing to obesity include a lack of physical activity and a high-energy diet. Obesity and other metabolic diseases including diabetes, insulin resistance, and cardiovascular disease are affected by fat composition in one’s diet. A high-fat diet influences lipid accumulation in the body, potentially leading to metabolic conditions. A study published by The American Journal of Clinical Nutrition investigates the effect of saturated fatty acids (SFA) and polyunsaturated fatty acids (PUFA) consumption, along with overall effects of overfeeding, on DNA-methylation patterns in adipose tissue.

The study comprised of 31 subjects who maintained a base diet and physical activity level. Muffins that contained either palm oil, an SFA palmitic acid, or refined sunflower oil, a PUFA linoleic acid, were added to their regular diet. The dietary intervention was carried out until a 3% weight gain was noted. Abdominal adipose tissue biopsies were taken prior to, and post the dietary intervention. DNA and RNA extraction was conducted, followed by genome-wide DNA-methylation and messenger-RNA-expression analyses. The resulting data was statistically analyzed to compare methylation patterns.

Results indicated that the DNA-methylation of CpG sites changed following dietary intervention. Both types of fatty acids increased overall DNA-methylation in adipose tissue. Dietary intervention by SFA showcased altered gene expression while no significant alteration in gene expression was identified during dietary addition of PUFA. It was therefore concluded that overfeeding of both SFA and PUFA results in epigenetic changes in adipose tissue of humans. A correlation was also recognized between baseline DNA-methylation and weight increase due to overfeeding.

The study reveals an important correlation between epigenetics and environmental factors such as dietary intake. Building on previous research, the study identifies that dietary intake of fats such as SFA and PUFA can have an impact on an individual’s susceptibility to metabolic conditions such as obesity and diabetes. Thus, the information is valuable to dietitians when recommending appropriate dietary intake, medical professionals when treating metabolic diseases, and pharmacists when creating medication that targets specific receptors. Medical professionals may also rely on information from baseline DNA-methylation to anticipate potential weight gain in response to overfeeding.