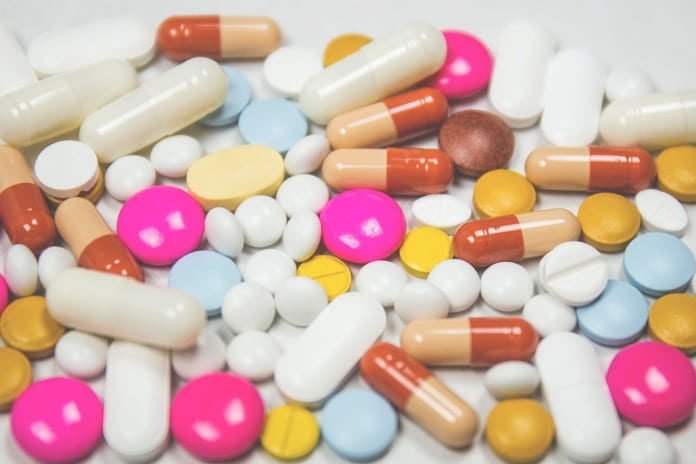 Researchers in the US recently compared the efficacy and safety of mifepristone and misoprostol in managing early pregnancy loss.

Misoprostol allows for fast removal of fetus without surgery

Misoprostol is a drug that allows for planned and quicker removal of the fetus that is unable to survive after birth, without a surgical procedure. This drug can be administered vaginally by a woman herself, which allows the fetus removal to occur in the privacy of a woman’s home at any time she chooses. However, the standard dose of misoprostol (800 μg) has a low efficacy among women with a closed cervical opening. Hence 15% to 40% of women require a second dose of misoprostol. This leads to prolonged treatment period and may require uterine clearing, which many women may wish to avoid. The rate of failure decreases the clinical usefulness of this approach.

A team of researchers from the United States conducted a study compare the efficacy and safety of pretreatment with mifepristone before use of misoprostol. They compared this to misoprostol use alone in managing early pregnancy loss.

The researchers conducted the Comparative Effectiveness of Pregnancy Failure Management Regimens (PreFaiR) trial on women who had been diagnosed with failed early pregnancy or fetal death from May 2014 to April 2017. Their findings were published in The New England Journal of Medicine.

The participants were randomly assigned to receive pretreatment with 200 mg of mifepristone, given orally, followed by 800 μg of misoprostol administered vaginally, approximately 24 hours later. This group was assigned as the mifepristone-pretreatment group.

The other group was given standard 800 μg misoprostol therapy, administered vaginally and was called as the misoprostol-alone group.

The researchers evaluated the participants one to four days after using misoprostol. The examination was done by an investigator who was unaware of the treatment-group assignments. Participants were followed for a 30-day period.

The results of the study showed that pretreatment with mifepristone followed by misoprostol treatment resulted in a better and more successful medical management of early pregnancy loss as compared to misoprostol alone treatment.