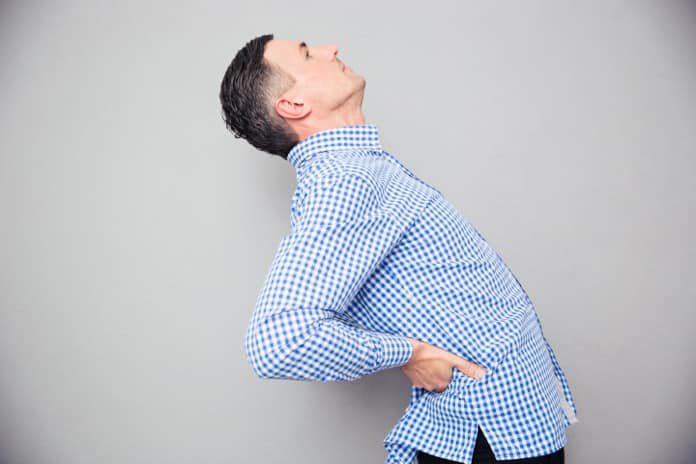 American researchers recently investigated whether early physical therapy was cost-effective for the treatment of low back pain.

Low back pain is becoming an increasingly important health issue in society, representing the cause behind 2-3% of all adult visits to a physician. As well, medical costs associated with low back pain—estimated at $90 billion in the United States—are rising faster than the overall health care average. However, this increased spending has not produced a benefit to many patients. Indeed, the incidence of poor outcomes or even long-term disability from low back pain treatments continues to increase.

The study population was comprised of 220 patients who had visited a primary care provider between March 2011 and November 2013.  The eligibility of the population included the following criteria:

To determine cost-effectiveness, the authors calculated both total costs and quality-adjusted life years (QALYs). Total costs comprised both direct (e.g. physical therapy, medication) and indirect costs (i.e., costs due to lost work and lost productivity).  The factors used to calculate QALY was based on scoring of the following five factors: mobility, self-care, usual activities, pain or discomfort, and anxiety or depression. The results were recently published in the journal Spine.

The overall result was that the patients who underwent early physical therapy did better than those who did not, with the former group reporting greater quality of life after one year.  Accordingly, these patients also had higher direct healthcare costs.  The key, however, is that the incremental cost-effectiveness for this group was below the typical willingness-to-pay threshold, and so early physical therapy was found to be cost-effective in the treatment of low back pain.

The study authors did note that the specific physical therapy protocol used on a patient may affect their results.  They also noted that some observations were missing from their results and that the use of self-reporting may have created bias.  As well, the health care costs used in the study were based on local pricing, and may not apply to all regions.

The application to the general public suffering a low back pain injury is that early physical therapy should always be considered as a treatment option.  More research is of course needed to ascertain the most optimal physical therapy practices for this ailment.