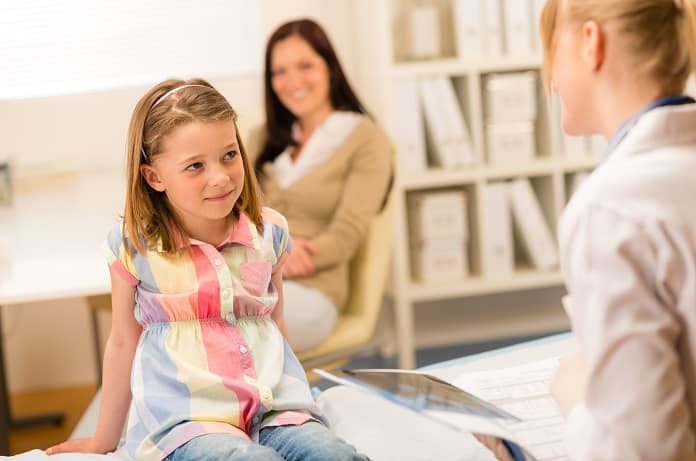 A recent study reviews the occurrence, diagnosis, and treatment of early-onset inflammatory bowel disease with respect to its causes and epidemiology.

The mechanism of action for IBD is unclear. However, previous research has indicated that genetics plays a major role in its action and onset. Studies suggest that heritability of early-onset IBD occurs earlier than adult-onset IBD and later than infantile-onset IBD. A study published in The Lancet reviews the overall occurrence of early-onset IBD from its causes and diagnosis, to treatment and prevention.

Collected data indicates that the prevalence of paediatric inflammatory bowel disease has increased globally, irrespective of the country’s economical state. Inflammatory bowel disease is more common in males than females across all ages. While Crohn’s disease is normally diagnosed in patients over six years old, ulcerative colitis is recognized prior to the age of six.

Results suggest that environmental factors, such as changing dietary habits, have been the cause of the consistent increase in paediatric IBD. Genetic factors have been found to play an important part in early-onset IBD. While studies suggest that approximately 200 genes are involved in the incidence of early-onset IBD, they only account for 25% of heritability. This means that there is still much to learn. These genes impact the body’s immune system including processes such as cell death, pathogen recognition pathways, and epithelial barriers. Symptoms of early-onset inflammatory bowel disease include diarrhea, abdominal pain, and isolated rectal bleeding. Some unconventional symptoms may occur in younger individuals. Those with Crohn’s disease can experience a failure in growth or a failure to thrive. Due to the similarity in characteristics of Crohn’s disease and ulcerative colitis to other gastrointestinal conditions such as coeliac disease or food allergies, children under the age of 6 are often incorrectly diagnosed. Biological inflammatory markers are used to identify and assess paediatric IBD. One such inflammatory marker is faecal calprotectin concentration. However, it has indicated poor accuracy in the diagnosis of early-onset IBD. A popular treatment for IBD is anti-tumor necrosis factor monoclonal therapy. The use of monoclonal antibody therapy to treat early-onset IBD is controversial as further research is required to fully understand its implications.

The study looks at all aspects of paediatric inflammatory bowel disease, starting from its causes to its treatment. It distinguishes between early-onset and adult inflammatory bowel disease in terms of occurrence, diagnosis, risk factors, and treatment implications. The interpretation of data raises awareness of the challenges of treating paediatric IBD and suggests that a different and more sensitive approach may be required. By outlining the psychological, physiological, and environmental consequences for paediatric IBD patients, the article encourages further research to adopt a unique perspective when studying and treating early-onset IBD. The authors recommend early referral to a specialist in pediatric gastroenterology services for prompt structured and effective treatment for this group of patients.