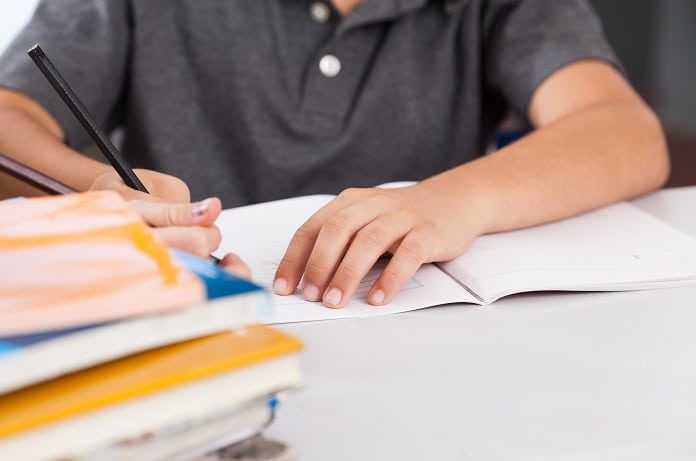 Researchers in India evaluated the long-term education and employment outcomes of children who received nutritional supplements during their early childhood.

The Integrated Child Development Services (ICDS) is an extremely large program that exists in India for women who are pregnant and nursing. The children seen in this program are of both genders under six years or adolescent girls. As such the research focus centered on using follow-up data to determine the long-term association between early childhood ICDS nutrition and adult outcomes. The researchers in this study utilized data from a previous controlled- nutritional trial study that had been conducted among 29 villages in the city of Hyderabad, India, between 1987 and 1990.

This study supplied 15 villages with a balanced protein-calorie supplement called upma (the intervention), which was made locally from corn and soya ingredients. This protein-calorie supplement was given to pregnant women and children less than six years old. No supplement was offered to the other 14 villages (controlled group). A re-survey was done during the period of 2010 to 2012 on adults who were born during the study trial. The control group consisted of 715 persons receiving the intervention, while the uncontrolled group consisted of 645 persons.

As published in the Journal of Nutrition: Community and International Nutrition, a statistical analysis was completed by the researchers to determine the association between the nutritional supplements and adult outcomes such as completion rates of secondary and graduate education, marriage, and employment. The results revealed that adults born in the intervention group during the trial, when compared to the control group, were 9% more likely to complete secondary school and further even 11% more likely to complete graduate education. They were also less likely to be married at age 20–25 years. However, they were 5% more likely to be employed or enrolled in higher education.

The results determined that the estimated associations for graduate education completion and employment rates were higher for men. The associations, however, for secondary education and ever-married rates were greater for women. The researchers were able to conclude that the exposure of nutritional supplements from pregnancy and into the first five years of life may have improved the adult educational and employment results later in life. This could also have lowered the marriage rates observed in this study.