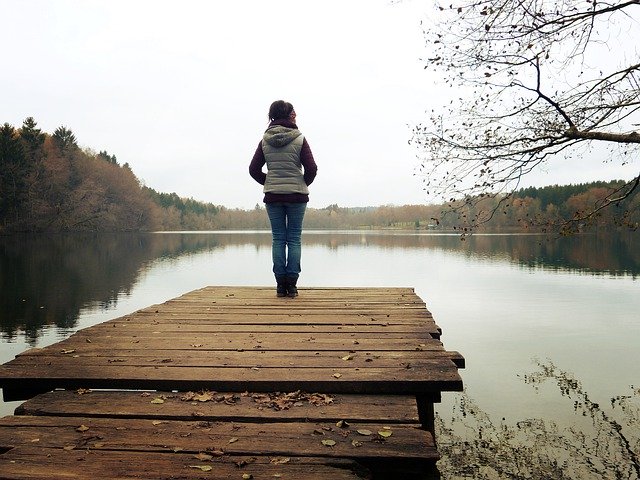 Researchers from Massachusetts General Hospital, Harvard Medical School performed a study recently published in the Journal of the American Medical Association that studied whether early menopause increased the risk of heart disease and whether natural or surgical menopause affected their risk.

Data was taken from the UK Biobank, a population-based cohort of adults in the UK. Researchers studied 144,260 women, aged 40 to 69. Participants completed a questionnaire detailing reproductive health information at the beginning of the study. Premenopausal women were excluded from the study. The participants were recruited for the study between 2006 and 2010 and were followed through August 2016.

The rate of coronary artery disease, heart failure, stroke, deep vein thrombosis, and narrowing of the arteries was tracked for all participants. Additionally, researchers collected data on blood pressure, cholesterol, diabetes, and any other health diagnoses given during the study period.

Data were statistically analyzed to determine whether there were significant links between menopause and cardiovascular disease. Natural premature menopause was experienced by 3% of the participants, and 0.4% experienced surgical menopause before age 40. These women were more likely to develop cardiovascular health problems.

It should be noted that the data collected for the study was self-reported, which reduces the reliability of the study results. Furthermore, the study results may have been affected by a lack of information on prior hysterectomies, and potential bias in the data towards healthy individuals that may not accurately portray the risk to most women.