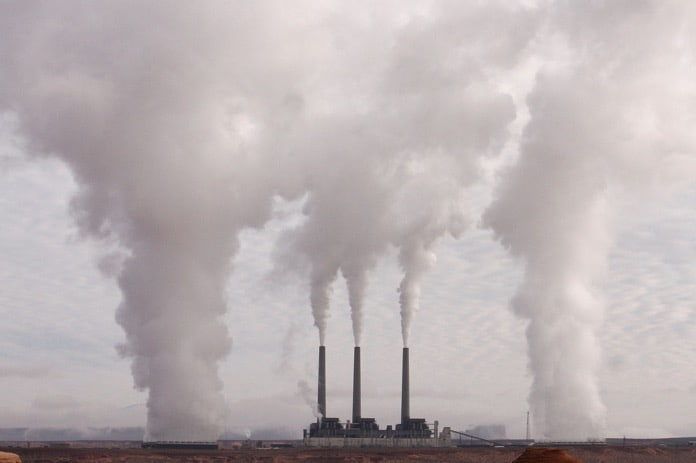 A recent geographical study in the United Kingdom looked at the long-term mortality rates from early exposure to severe air pollution between 1951-1952.

Air pollution was severe and unregulated in the past, mostly due to the extensive use of coal as a fuel source. An extreme example of this is the Great Smog of London in 1952 that killed around 12,000 people. As a result, the first Clean Air Act was passed in 1956 in the United Kingdom (UK). Since then, there was a progressive decline in black smoke and sulfur dioxide emissions.

Our bodies are more vulnerable to environmental influences during the stages of development. Studies conducted in the 1950s and 1960s show strong correlations in the amounts of coal used in the household and childhood respiratory disease. Researchers recently investigated if these negative effects on health lasted into adulthood, ultimately affecting the current mortality rates. The study was published in BMJ Open.

In the UK between 1951 and 1952, the Ministry of Fuel and Power recorded estimates of different solid fuels burnt annually in different areas of England and Wales. The researchers took this data and evaluated the relationship to mortality rates in the same areas 50-60 years later, between 1993 and 2012. This data took into account men and women aged 35-74 years. They extracted all the data from past surveys and data collections. The researchers used statistical analysis to see the associations.

The past affects the present

The results showed that past household coal use was strongly correlated with present mortality rates. Respiratory disease, cardiovascular disease and cancer were the causes of mortality observed, in order of frequency. This correlation was still valid even after adjusting for socioeconomic factors, and current levels of pollution. This shows that early life exposure had a stronger effect on the population than their current level of exposure to pollution.

This study showed that the air pollution due to coal in 1951 had detrimental health effects in children, which persisted into their adulthood. This was strongly correlated with increased mortality rates almost 60 years later, in the same areas affected by the air pollution.

The result of this study raises questions about the safety in densely populated urban areas of the present day. Although many laws have been passed to control for pollution, we must continuously strive to make more environmentally sound decisions. Furthermore, newly developing countries such as China and India still rely on coal as a fuel source. The results of this study should be taken into consideration for the health of future generations.