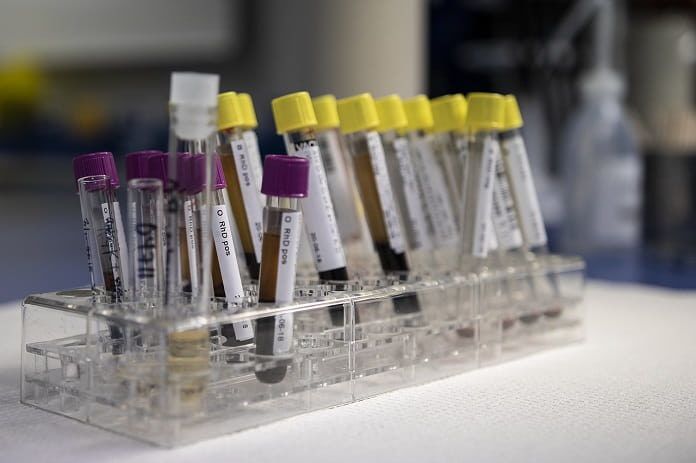 A recent study looked at whether monitoring blood sugar levels could be used as an early predictor of gestational diabetes.

Gestational diabetes is a condition in which a woman without diabetes develops high blood sugar levels during pregnancy. The development of gestational diabetes can have long-term effects on the health of both the mother and baby. Mothers have an increased risk of developing type 2 diabetes and heart disease, while their babies have an increased risk for macrosomia, where a newborn is significantly larger than average and obesity.

Recent research has suggested that measuring HbA1C, a blood test which measures your average blood sugar levels for the previous two to three months may help identify women at risk. Currently, HbA1C is only used during the first prenatal visit to identify women with type 2 diabetes and is not used to screen for gestational diabetes.

Given the opportunity this presents to help predict the risk of developing gestational diabetes early and enable early intervention, researchers in the US conducted a study to investigate the relationship further. The aim of their study was to comprehensively examine the role blood sugar levels have through testing for HbA1C throughout pregnancy and if there is any association with gestational diabetes. They also explored its potential use for predicting gestational diabetes. Their findings were published recently in Scientific Reports.

The study included data obtained from 2,802 women from 12 US clinical centres who were part of the NICHD Fetal Growth Studies-Singleton Cohort study. In cases where women were diagnosed with gestational diabetes, their HbA1Cwas measured and matched to controls. Blood was collected for sampling at 8–13, 16–22, 24–29, and 34–37 gestational weeks.

Hence, the results suggested that elevated HbA1C in women during the first trimester who develop gestational diabetes may have high blood sugar levels due to impaired control over glucose metabolism early in or prior to becoming pregnant. Therefore, identification of HbA1C during the first trimester resulted in significant improvements of predicting gestational diabetes compared to conventional risk factors such as obesity, ethnicity, family history of diabetes and previous diagnosis.

These findings highlight the potential clinical use of measuring blood glucose levels (HbA1C) in the first trimester of pregnancy as a tool to help predict gestational diabetes. Even in women at low-risk, employing this screening would significantly improve early prediction and possibly help improve the long-term health outcomes of both mother and baby. While replication of these results is required to support the findings, the study also suggests that high blood sugar levels in women prior to becoming pregnant may also play a role in the development of gestational diabetes.