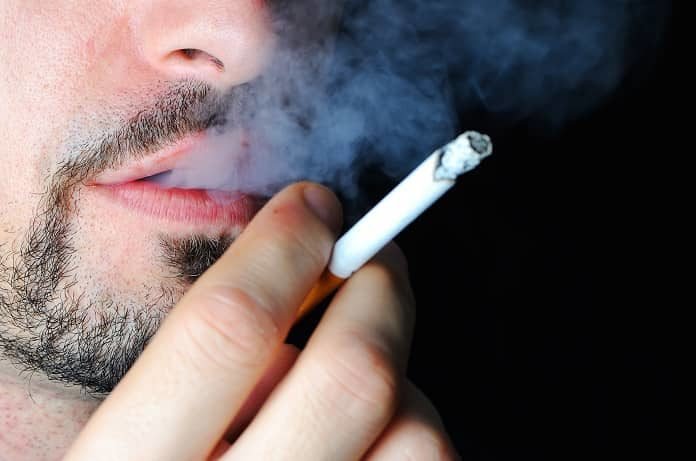 Clinicians and researchers have been debating the efficacy of e-cigarettes at a population level. An analysis of 5 years of the US Current Population Survey-Tobacco Use Supplement (CPS-TUS) provides a strong case that e-cigarette use improves smoking cessation rates.

Across countries, the regulatory policies on e-cigarette use are varied. Within the medical community, clinicians are skeptical of its effects on a population level. Some studies mention that e-cigarettes have comparable efficacy to nicotine replacement therapy in smoking cessation. However, other studies highlight the negative impact of a dual use of e-cigarettes along with cigarettes, which may offset any positive effects for individual patients, rendering the overall effect on the population as negative. While e-cigarette use has been on the rise, smoking cessation rates in the US have increased significantly for the first time in nearly 25 years.

Shu-Hong Zhu, director of the Centre for Research and Intervention in Tobacco Control at the University of California, and colleagues reported their findings online in the British Medical Journal on July 26, 2017. To examine the effect of e-cigarettes on smoking cessation rates in the population, a population survey was conducted comparing data from 2001-02, 2003, 2006-07, 2010-11, and 2014-15 CPS-TUS. Smoking cessation was defined as having quit smoking for at least three months and quit attempt was defined as achieving a smoking cessation status for at least 24 hours.

Statistically significant improvements in both the overall population quit attempts and smoking cessation rates were observed from 2010-11 to 2014-15. In addition, the CPS-TUS in 2014-15 observed higher smoking cessation and quit attempt success rates in e-cigarette users compared to non-users. Certainly, due to the observational study design, several study limitations are evident, such as participant bias due to self-reporting. Moreover, pharmacotherapy use was not reported in the surveys. Furthermore, the statistically significant increase in smoking cessation and quit attempts coincided with a national media campaign (TIPS) that aimed to reach most US smokers by 2014-15. Despite the efforts of the campaign, neither the attempt or cessation rates of non-users of e-cigarettes were statistically different. Only e-cigarette users showed improvements in attempt and cessation rates in 2014-15. This study provides the most pertinent data to date that e-cigarette use is effective at both an individual and population level.

This study makes a strong case that e-cigarette use improves smoking cessation rates in the US. E-cigarette users are more likely to attempt to quit smoking and successful stop smoking. Law and policymakers should take this information into consideration during regulatory policymaking, or when planning tobacco control interventions.