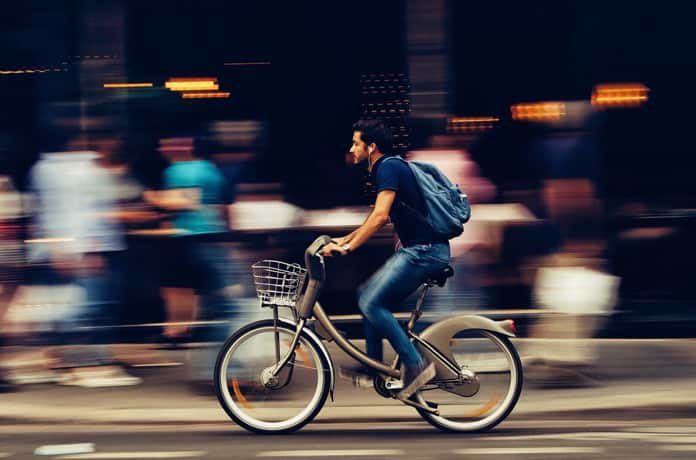 In a study published earlier this month, researchers determine what affects the use and purchase of e-bikes would have on physical activity levels.

To lower levels of inactivity and increase physical activity levels, cycling has been made a political goal in Norway. Many research studies have produced findings that support the positive outcomes related to physical activity such as decreased death rates and prevention of diseases such as cardiovascular diseases, diabetes, and colon cancer. The Norwegian Directorate of Health recommends that adults participate in 150 minutes of moderate physical activity per week. Research on physical activity has demonstrated that a sizeable and appropriate amount of physical activity can be achieved via active travel methods such as cycling or walking.

Norwegian researchers published a paper recently in the BMC Public Health that explored the effects of e-bike use on physical activity levels. These researchers compared physical activity levels and opinions on e-bikes in a sample that was divided into three groups: customers who were going to purchase an e-bike, general cyclists in the area, and those who were part of a project called “E-bikes for a mobile life” (called the FIVH group in the study). Some people were inactive in the FIVH group, while others were active.

The researchers observed that the most noticeable changes in total physical activity occurred in the e-bike users group and the FIVH group in comparison to the group of cyclists using regular bikes. Participants in the FIVH and customers group ended up increasing their total levels of physical activity by cycling (it didn’t matter whether they were cycling for exercise or for travel). Increased cycling seemed have motivated the participants to exercise in other ways as well.

The findings from this study showed that e-bikes were an attractive option for those who did not often engage in physical activity and were not very interested in doing so. There was no decline in exercise in the regular cycling group, as they weren’t substituting the e-bikes for their regular bicycles. In summary, the results highlight the potential positive public health effects of using e-bikes.