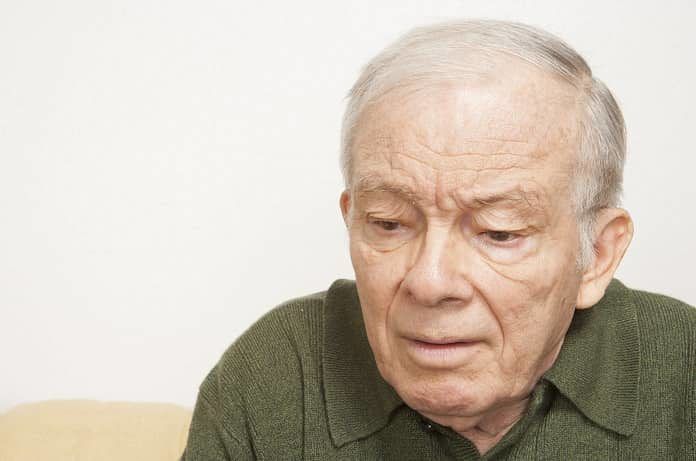 Dynapenia, an age-associated condition, is closely linked to obesity. A study determines the effects of dynapenia and obesity on mortality risk.

The incidence and frequency of obesity have seen an abrupt increase in countries around the world, whether they are developed or developing. A great number of research studies have conclusively shown that the accumulation of excessive body fat around the abdomen is correlated to an increase in cardiovascular diseases, cancer, and many other conditions. Obesity and mortality risk is therefore closely associated with one another. Dynapenia, an age-associated condition that causes loss of muscle strength, is also influenced by an increase in body fat.

In a study conducted by a joint effort of two research groups—one in the United Kingdom and the other in Brazil—the researchers published their findings on dynapenia and obesity in the Journal of Nutritional Health and Aging. They used a cohort study to investigate the causes of diseases and mortality risk, and to establish links between risk factors to health.

In conclusion, it seems that dynapenia is a critical risk factor for mortality. Dynapenia in combination with abdominal obesity has the greatest mortality risk than either one of the factors alone in English and Brazilian older adults. They suggest that future studies may want to look at the effects of these two combined risk factors in other outcomes such as disabilities in aging populations. This study has important implications for the management of health care for older adults.  Both dynapenia and obesity are modifiable risk factors, which mean that lifestyle choices can have a big impact on outcomes.