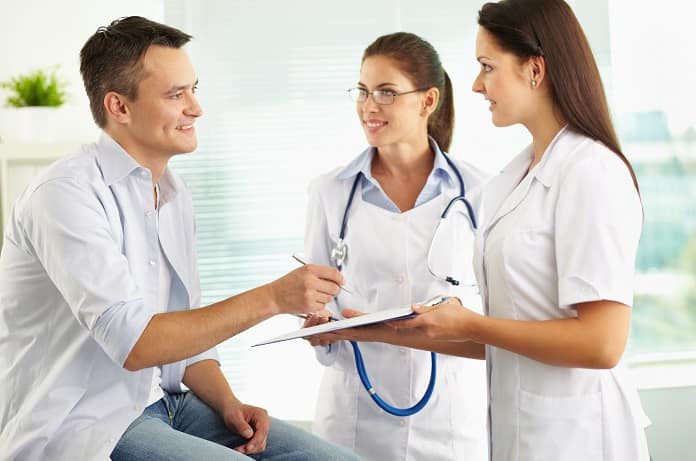 In a recently published article in BMC Psychiatry, Dutch psychiatric cohorts seek to increase the potential of brain donation potential with a new registry.

Human brain tissue is essential to study psychiatric disorders on a molecular and cellular basis. The current stock of adequate grey matter is inadequate for high-production studies across the globe. To address this issue, the Netherlands Brain Bank has started a system that aims to have almost 4,000 participants from 15 Dutch psychiatric research programs register as prospective brain donors.

The Netherlands Brain Bank (NBB) approached 3,751 patients diagnosed with various mental disorders between August 1, 2013, and July 1, 2015. Some of these illnesses include schizophrenia, depression, and post-traumatic stress disorder, among others. As part of the ongoing study for recruitment, the NBB tried different methods of patient outreach, as well as a concentrated demographic focus.

Most importantly, the NBB utilized a face-to-face approach whenever possible, followed by mailings and telephone contact. Patients who demonstrated an interest received extended information brochures and registration forms. The demographic assessment was to determine a baseline for age, gender, and method of contact and how these variables affected brain donation registration percentages.

The results of the program, as seen in BMC Psychiatry, demonstrated the need for in-person programs to provide education and outreach for increasing brain-donor figures. This approach was almost one-and-a-half times more effective than post or telephone contact. Patients with bipolar disorder and healthy next of kin were the most likely to register to be a donor as opposed to the major depressive, post-traumatic, and obsessive-compulsive disorder group. Although gender played no significant role in determining a potential donor, the likelihood of registration increased significantly with age.

This program resulted in a remarkable eight-fold increase in donor numbers between 2013 and 2016.  It must be noted, however, that the figures presented in this present study reflect prospective brain donors and it is possible that in the period under review, some patients may withdraw their registration. However, the evidence is clear that by developing a personal rapport with patients, brain donation can continue to increase for future medical research. The researchers recommend, when starting a prospective brain donation program, to focus on the face-to-face recruitment of people in their sixties or older for the most efficient results.