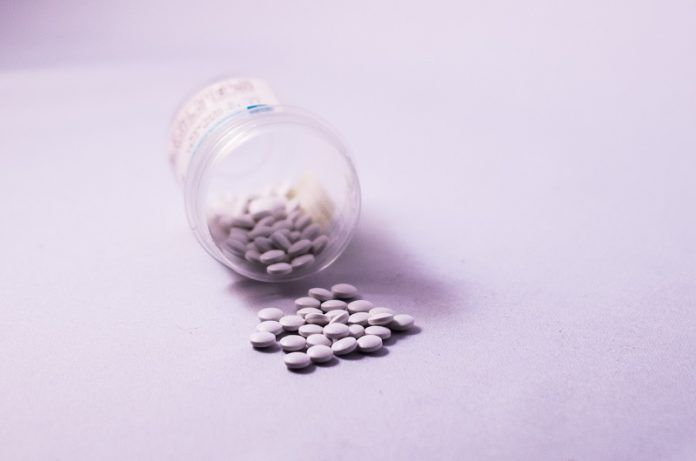 With growing resistance to drugs that currently treat those with malaria, scientists have begun testing the safety and efficacy of potential alternatives, including an antimalarial drug known as DSM265. The findings from this study demonstrate that DSM265 has a good safety profile and that it could be used in combination as a way to decrease future resistance, thereby leading to better outcomes for those suffering.

Malaria is a disease that is common to many areas of the world, particularly those surrounding the equator, including regions of Africa, Asia, and Latin America. The source of this disease is a parasite known as Plasmodium, and is transferred to humans through mosquito bites. Those that are infected with malaria can experience many symptoms, including fever, vomiting, feelings of tiredness, and if left untreated can lead to coma and death. For some time, those suffering from malaria were treated with artemisinin combination therapies. However, within the last decade, scientists have seen growing resistance to this drug treatment. Therefore, it has become very important to find suitable alternatives. One such alternative is a molecule known as DSM265 that targets parasitic pathways, while leaving human processes uninterrupted. Before it can be administered, researchers needed to test both the safety of this drug and its efficacy.

This study, which was published in The Lancet, occurred in two stages. In the first, 73 healthy participants aged 18-55 were chosen and randomly assigned into one of two groups to assess the safety of this drug. One group was given increasing doses of DSM265 and the other received a placebo treatment, while researchers observed for any adverse effects.  The results demonstrated that DSM265 has a good safety profile. However, there was an observed increase in the number of adverse effects experienced by those receiving this drug treatment, in comparison to the individuals taking the placebo. The researchers observed that the most common side effect was headache, with participants also experiencing dry mouth and vomiting.

The purpose of the second part of the experiment was to test the activity of the drug, in other words, how well it worked. In this part of the study, nine participants were given red blood cells infected with the Plasmodium parasite. Researchers measured parasite growth, and once levels reached a threshold of 800 parasites/mL, the participants were either treated with DSM265 or an established antimalarial drug known as mefloquine. The findings indicate that DSM265 has a long half life, lasting between 86 and 118 hours, which means that it has long lasting effects against the malaria-causing parasite. Additionally, researchers witnessed an exponential decrease in the amount of parasites present in the blood, after an initial lag period. These findings suggest that DSM265 would make a safe and effective antimalarial drug, and could lead to better outcomes for patients.