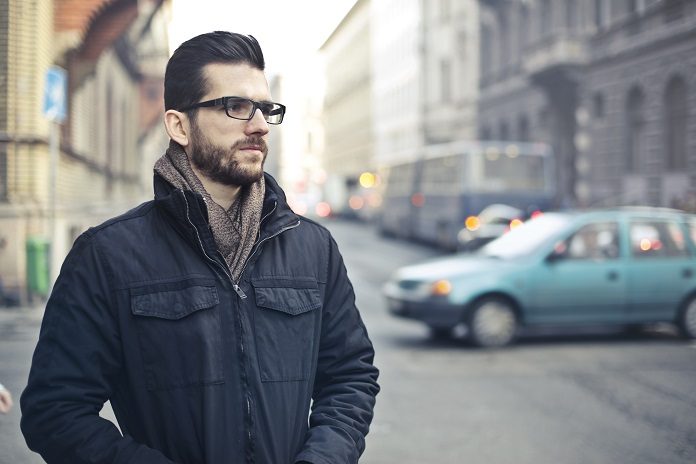 Researchers investigated whether treating an enlarged prostate is linked with poorer outcomes in men later found to have prostate cancer.

Getting older, having obesity, and not getting enough physical activity may increase the chance of prostate enlargement. Common signs and symptoms of prostate gland enlargement include frequent or urgent need to urinate, increased frequency of urination at night, difficulty passing urine, and weak or slow urine stream.

This condition is typically treated with a specific group of drugs called 5-α reductase inhibitors (5-ARIs); these include finasteride (Proscar) and dutasteride (Avodart).

In a recent study published in JAMA Internal Medicine, a research team from The University of California San Diego, investigated whether pre-diagnostic use of 5-ARIs is linked with poorer outcomes in men who are later diagnosed with prostate cancer.

The researchers examined data from a population-based cohort of over 80,000 patients from the Veterans Affairs San Diego Healthcare System between 2001 and 2015. Among them, about 10.6 % were prescribed 5-ARIs at least one year before a prostate cancer diagnosis.

The researchers found that men who took 5-ARIs drugs were diagnosed with prostate cancer 3.6 years after the first sign of prostate gland enlargement, compared to only 1.4 years for men who were not previously prescribed these drugs. More surprisingly, men taking 5-ARIs also had more advanced disease at diagnosis. They were more likely to have a Gleason score of eight or higher, clinical stage T3 or higher, node-positive, and metastatic disease compared to men who were not taking 5-ARIs.