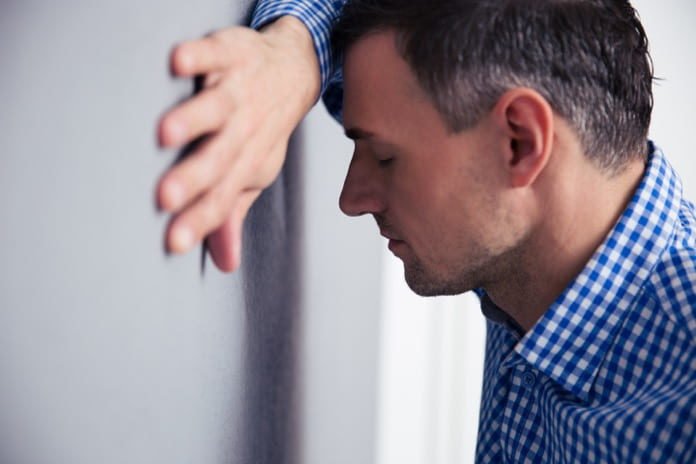 Experiences in early life can shape a person’s mental and physical health. Their biological mechanisms for adaptation and illness can be affected by early life adversities, which is a risk factor for anxiety disorders in the future.

Anxiety treatment usually involves the use of antidepressants and psychotherapy, but new research provides evidence that amiloride, a drug typically used to treat blood pressure, could be used for anxiety when administered as a nasal spray. The study, done by researchers from the Centre for Addiction and Mental Health (CAMH) in Canada, was recently published in the Journal of Psychopharmacology.

The study was based on the genetic changes of the acid-sensing-ion-channels (ASIC) in the brain due to negative early life experiences. These experiences can influence how the DNA of these ASIC genes function, which is linked to the physical symptoms seen in anxiety. For example, higher levels of carbon dioxide can affect a person’s breathing, causing hyperventilation and anxiety.

Amiloride’s potential to be used in anxiety treatment is based on this understanding of ASIC genes, as amiloride is an ASIC inhibitor and therefore could help regulate the breathing response to carbon dioxide levels. Amiloride was administered as an inhalation so it could access the brain, as the therapeutic effect was not achieved when administered in the body.

The study was performed in mice divided into two groups. One group of mice was repeatedly cross-fostered (RCF), where newborn mice would be removed from their biological mother and fostered to other lactating females. RCF is associated with separation anxiety behaviour, thus this model simulated how negative early life experiences effects carbon dioxide hypersensitivity and anxiety disorder.

The other group of mice remained with their biological mother and acted as the control group. The researchers predicted that a single dose of inhaled amiloride would reduce the hyperventilation response during carbon dioxide exposure in the RCF mice.

Mice treated with amiloride had reduced signs of anxiety

Their results showed that RCF mice treated with amiloride had reduced physical respiratory signs of anxiety. Amiloride demonstrated the ability to reduce the carbon dioxide sensitivity of RCF mice to levels similar to those of control mice.

This preclinical study demonstrated promising results for amiloride’s potential in anxiety treatment. As the next step, the researchers will conduct a pilot clinical trial to test whether nasally inhaled amiloride can alleviate anxiety symptoms.