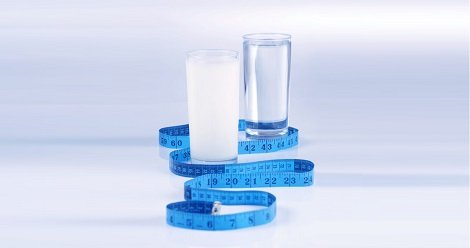 A recent study published in the International Journal of Food Sciences and Nutrition has shown that increased intake of water and dairy drinks may lower intake of convenience foods, notably sugary drinks, among overweight adolescents

The common advice to drink eight glasses of water a day may actually hold true – especially for children who are overweight. According to the Committee on Nutrition of the European Society for Pediatric Gastroenterology, Hepatology and Nutrition (ESPGHAN), it is suggested that plain water be the main source of fluid for adolescents. Previous studies have established that water might contribute to a feeling of fullness and consequently stabilize or reduce total calorie intake by reducing total energy density (the amount of calories per gram of food); in turn, this could possibly contribute to the ability to lose or maintain weight. Until recently, however, there have been no studies exploring the effects of water or dairy drinks on the overall diet and weight of children. Researchers of a recently published article in the International Journal of Food Sciences and Nutrition were able to determine that increasing consumption of water or dairy drinks (particularly, skim milk) among overweight children had a positive impact on the rest of their diet by lowering their intake of Convenience Foods, particularly sugar sweetened drinks.

The research involved an intervention study of 173 Danish adolescents who were living in Copenhagen, born during the years of 1995-1998, between the ages of 12–15 year-old, had normal milk and yogurt intake of ≤ 250 ml/day and “overweight” (as defined by the International Obesity Task Force). The participants were randomly assigned to four intervention groups, and consumed either 1L/day of skim milk, casein, whey or water along with their usual diet (without restraint) for a period of 12 weeks. Data on the participants’ dietary patterns were collected from dietary records, both before and during intervention, and were used to determine the effects of additional fluid consumption on overall dietary patterns, food types, nutrients and calories.

The results of this study support the recommendation by the ESPGHAN, suggesting that plain water should be promoted as the main source of fluid for adolescents, which should thereby reduce the consumption of sugar-sweetened drinks and help maintain a healthy diet. Although the advantages of additional dairy intake were found to be unclear, the researchers indicate that milk is an essential contribution to a healthy diet for children to support bone health. The findings suggest that intake of water in overweight adolescents is advantageous to the rest of their of their diet, and might contribute to maintaining a healthy weight. Therefore, it is recommended that efforts should be made to promote water as the main source of fluid for adolescents. 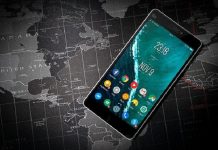 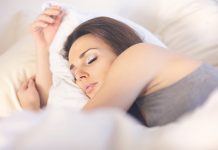