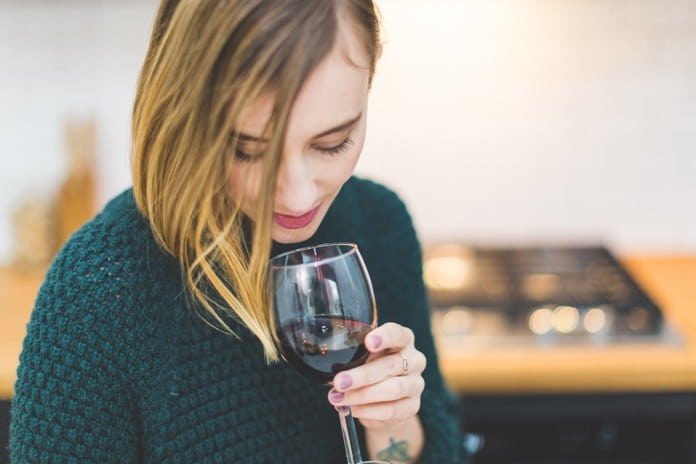 A new meta-analysis indicates that drinking amounts even lower than the recommended alcohol intake per week is associated with increased risk of cardiovascular disease and shorter lifespans.

An international team of over 120 researchers conducted a meta-analysis of studies on alcohol consumption, cardiovascular health, and life expectancy. The researchers analyzed 83 published in 19 countries between 1964 and 2010. Combined, there were nearly 600,000 participants, with an average age of 57 years.

The team accounted for factors such as age, sex, smoking behaviour, diabetes, and physical exercise. They then used statistical analyses to calculate how different levels of alcohol consumption affected the risk of developing a cardiovascular disease or to die, all causes combined.

Of the 599,912 participants (followed an average of 7.5 years). About half of the participants reported drinking more than 12.5 units (100 g) of alcohol per week.  Data indicated that 40,310 died and 39,018 were diagnosed with cardiovascular disease. Their results were recently published in The Lancet.

The study found that:

In short, drinking more than eight glasses of wine or beer in a week was associated with an increased risk of cardiovascular disease, stroke, and premature death. These results support adopting lower recommended alcohol intake in most countries’ guidelines.