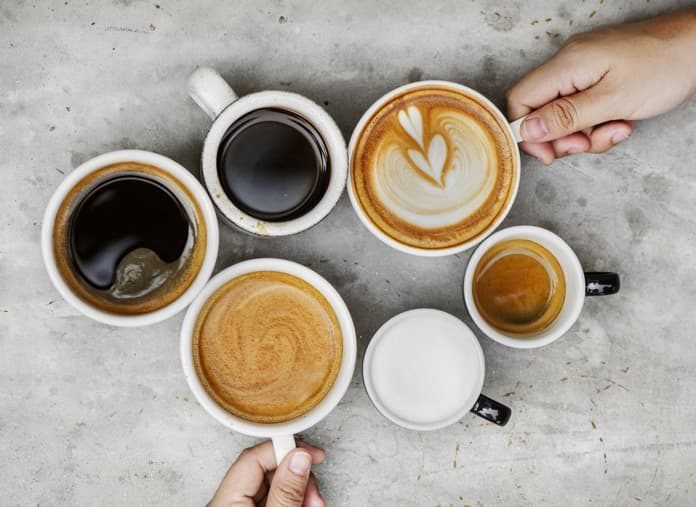 Researchers examined if the benefits of drinking coffee is includes lower risks of mortality. They also assessed participants’ genetic differences in caffeine metabolism.

Coffee is consumed and enjoyed around the globe. Medical researchers have been concerned about how much coffee the average person consumes, and if it brings negative outcomes. Interestingly, we all have genetic variants that affect the way we metabolize caffeine. However, there are concerns about whether caffeine metabolism puts us at risk for diseases.

In a ten-year, population-based study published by JAMA, researchers examined over 400,000 participants from the United Kingdom to determine whether drinking coffee is linked to mortality and the genetic differences in caffeine metabolism.

The participants included men and women between 38 to 73 years old. They answered questionnaires and performed physical examinations. The researchers collected data on demographic and genetics, as well as dietary information. Smoking, alcohol, race, education, and body mass index (BMI) were also noted. Measured through cups per day, the researchers asked the participants how much coffee they consumed. Participants were also asked if they drank caffeinated, ground, instant, or decaffeinated coffee. Researchers tested participants’ caffeine metabolism scores to see if they had an effect on the study’s outcomes.

Benefits may be from another component of coffee, not caffeine

The results showed that drinking coffee may reduce the risk of mortality, even in participants who drank eight or more cups daily. This link was stronger with ground coffee in comparison to decaffeinated and instant coffee.

Coffee drinkers were more likely to be male, white, smokers (past or present), and regular alcohol drinkers. Caffeine metabolism did not adjust or affect these results. Interestingly enough, caffeine did not have anything to do with the study’s outcome– this might suggest there is another component in coffee delivering the benefit.

Results should be interpreted with caution

Although the group of participants was not entirely illustrative of the UK population, there were a lot of strengths to this study. These include the design of the study, access to the amount and type of coffee consumed, the numerous amounts of participants, and the gathering of genetic data.  However, the authors do note that since this was an observational study so these results should be interpreted with caution.

They conclude that further research is needed on the association of drinking coffee and mortality. In a future study, it would be beneficial to specify specific drinks consumed, such as cappuccino, espresso, latte, etc., to provide researchers with thorough information. Still, the study shows that not only does drinking coffee give you that warm and cozy feeling inside, but it can also provide positive benefits to your health.